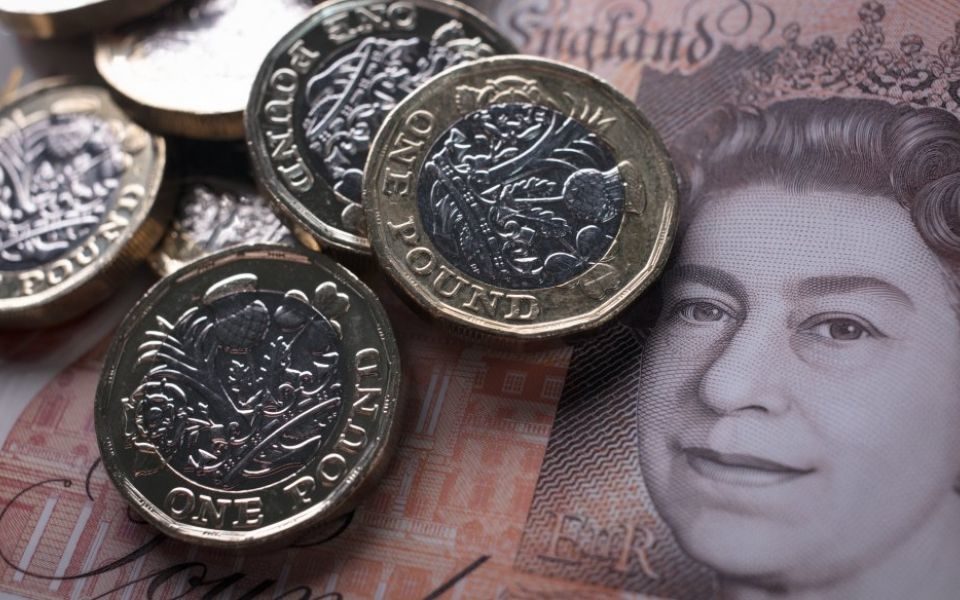 Over a third of FTSE 100 companies are set to hand workers a pay rise this week as the real living wage rises to £9 an hour, an increase of 25p on the hourly rate.

The Living Wage Foundation, which sets the rates, said the pay rise was driven by an increase in transport costs, rents and council tax.

More than 4,700 employers in the UK, including over a third of FTSE 100 firms and thousands of small businesses, are signed up to the real living wage, which is higher than the government’s national living wage.

“The living wage campaign is about tackling the rising problem of people paid less than they need to live. Responsible businesses know that the government minimum is not enough to live on, and today’s new living wage rates will provide a boost for hundreds of thousands of workers throughout the UK,” said Living Wage Foundation director Tess Lanning.

A fifth of British jobs pay less than the real living wage, according to research published by KPMG yesterday – 1.2m jobs more than in 2012.

The figures revealed part-time workers are more than three times as likely to be paid below the real living wage.

“Employers that pay the real living wage enable their workers to live a life of dignity, supporting them to pay off debts and meet the pressures of rising bills,” Lanning said.

“We want to see local councils, universities, football clubs, bus companies and the other major public and private sector employers in every city commit to become real living wage employers.”

It comes after Amazon agreed to pay the real living wage to UK workers last month, a move expected to benefit around 37,000 staff.

In last week's Budget, chancellor Philip Hammond revealed plans to boost the national living wage from £7.83 to £8.21 per hour.