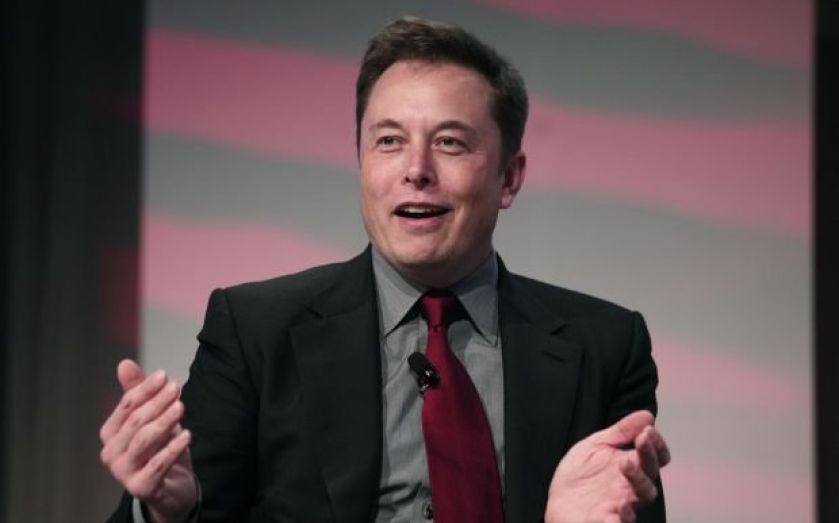 Ten years from now, we could be exchanging Facebook messages and tweets with people on Mars.
Billionaire investor and inventor Elon Musk has come up with an idea to take the world wide web to a galactic level by setting up a vast network of satellites far out in space.
Some 4,000 of them would orbit the Earth at a distance of 750 miles, which is a far away enough to speed up the internet considerably and offer access to currently underserved areas of the world.
“Our focus is on creating a global communications system that would be larger than anything that has been talked about to date,” Musk told Bloomberg Businessweek ahead of a formal announcement of the plan.
Called the Space Internet venture, it would use electromagnetic rays to provide a fast enough service to rival land-based fiber optic cables. It would also be better than current satellite systems which make cloud-based services such as Skype and online gaming difficult to use.
“The speed of light is 40 percent faster in the vacuum of space than it is for fiber,” Musk said. “The long-term potential is to be the primary means of long-distance Internet traffic and to serve people in sparsely populated areas.”
Not only that – the invention will also allow Musk to work on plans for a future Mars colonisation. He found the company SpaceX in 2002 with a purpose of “revolutionising space technology, with the ultimate goal of enabling people to live on other planets”. If he could have it his way, Musk would  put humans on Mars by the mid 2020s.
Work on the space internet will start in Musk's Seattle office, with a team of around 60 employees. He hopes with will grow to around 1,000 within three to four years. The network would take at least five years to build and will cost around $10bn.