Elon Musk predicts Tesla will launch a robotaxi service in 2020 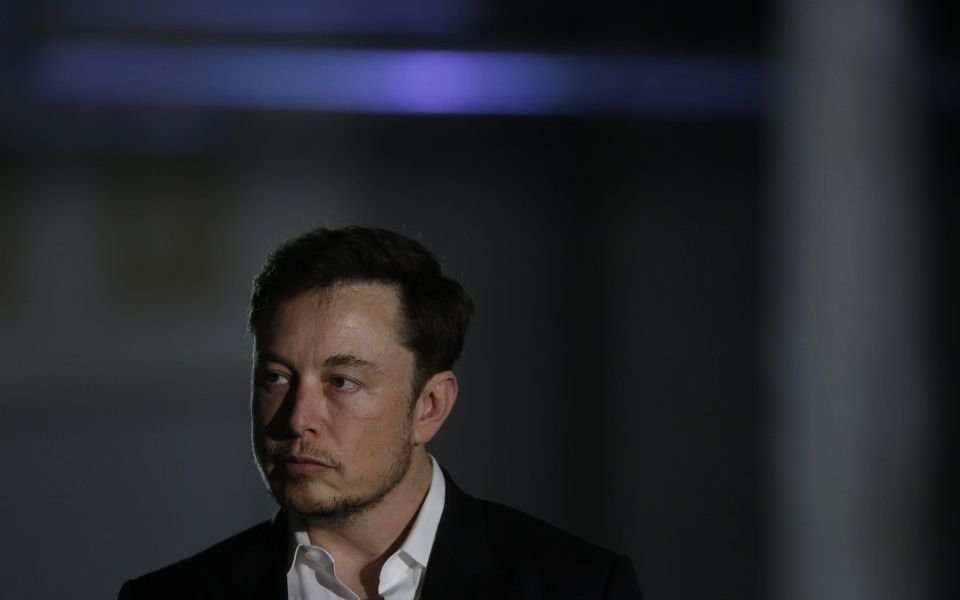 Elon Musk has promised Tesla will be able to produce so-called robotaxis with no human drivers in parts of the US as soon as next year.

In a webcast ahead of the firm’s quarterly results this week, the outspoken chief executive said its driverless car software will be safe by the middle of next year, meaning it would be possible to launch a robot taxi service before the end of 2020.

“Probably two years from now we’ll make a car with no steering wheels or pedals,” he added.

Last month, the company started shipping cars with computers it claims can deal with autonomous driving. By the end of this year, these will receive a software update which will improve the system, and Tesla said it will be able to assure this is safe and roadworthy by the middle of next year.

Central to this is the fact the cars have been fitted with a new type of chip, designed by Tesla itself, which Musk said was the best chip in the world as his firm turns away from its previous chip supplier Nvidia.

All Tesla cars being built today have the hardware necessary for full self-driving:

“At first it seems improbable. How could it be that Tesla, who has never designed a chip before would design the best chip in the world?” he said. “But that is objectively what has occurred. Not best by a small margin, best by a huge margin. It’s in the cars right now.”

The webcast came days before Tesla is expected to announce a significant quarterly loss after it delivered fewer units of its Model 3 car, which is a key part of the firm’s bid to become a high-volume car maker.

Tesla has been building its self-driving chip since 2016. Musk had previously claimed his cars would be fully self-driving by 2018.

Responding to concerns he had missed targets after making bold predictions before, he said: “All these things, I said we’d do them,” he said. “We did it. We’re going to do the robotaxi thing too. The only criticism – it’s a fair one – sometimes they’re not on time.”

Tesla shares rose slightly in pre-market trading, up 0.4 per cent.