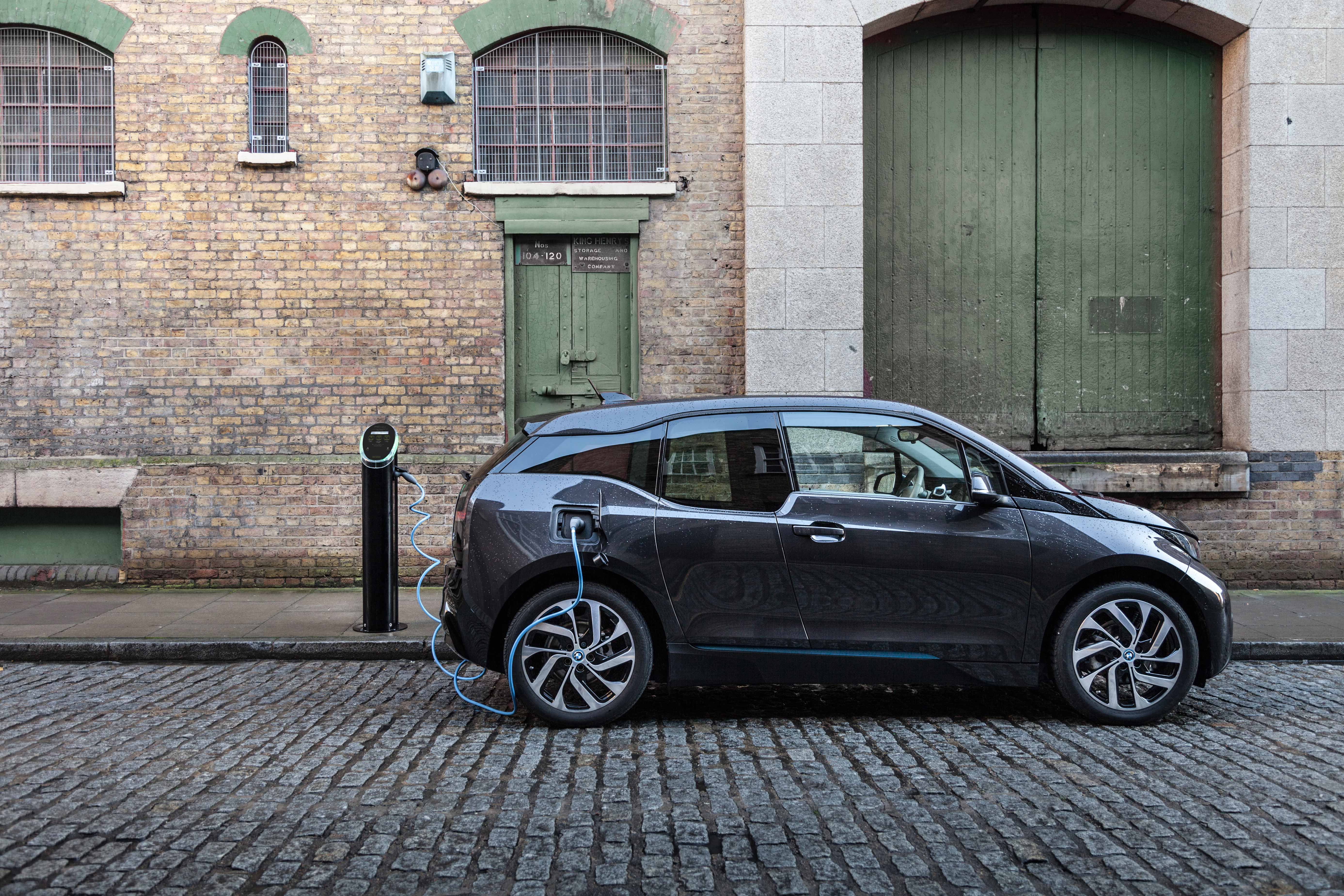 POD Point, which builds charging points for electric cars, has announced a £1.75m crowdfunding campaign on Crowdcube to help drive its expansion.

The company is looking to raise £1.5m with an equity sale, amounting to around five per cent of the company, and £250,000 with an eight per cent bond over a three year period.

POD Point is currently valued at £26m, up from £16.2m last year, when it crowd-funded £1.5m in what was, at the time, the second largest private company equity fund raise in the UK, again offering five per cent of the company to investors.

The money raised from the equity fund will go towards expanding the company, “freshening” up its hardware and software development and investing £1m in boosting its marketing team, the better to win contracts.

The £250,000 bond fundraising will extend the network of charging points, with the new public Open Charge points, and the roll-out of free-to-use mobile apps.

Founder and chief executive Erik Fairbairn told City A.M. the company he was aiming for a POD Point everywhere you park your car for an hour or more.

POD Point was founded in 2009, and over the last two years has seen its revenues grow from £1.9m to £6.5m, and delivered a net profit over the period, which Fairbairn says is “pretty exceptional given our growth rate.”

And he has “significant ambitions” for the future, given the growing momentum behind 'zero-emissions' technology, and offerings from Nissan, Tesla and BMW in the pipeline.

At present, Fairbairn estimates round one per cent of new UK cars are electric with a plug, but he predicts that will rise to seven per cent in the next five years.

“POD Point alone is not enough,” he said, it needs car-makers, decarbonisation on grid, and "multiple players to come together," but zero-emissions for private transport is a credible target.

He said “entrepreneurs shouldn't just have financial targets, they should have social targets as well,” adding the crowdfunding “gives the public and those concerned about the environment a stake in the future of the electric vehicle market in the UK.”

Fairbairn sees crowdfunding as a “superior alternative” to venture capital funding. He said:

He added that he valued the “opportunity to engage with the community, and some of our users,” which wouldn't be possible with traditional banks' or private equity funding. “I love the fact we've built a community. We've got brand advocates, investors who have bought into the story and are all spreading the word of what we're doing.”