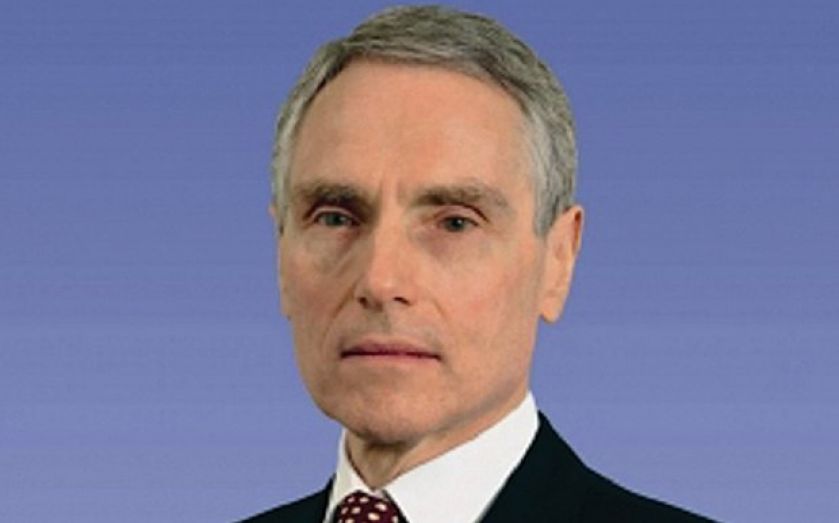 Electra’s board faces a crunch vote at today’s annual general meeting, as shareholders decide whether or not to elect an activist investor to the board to shake up the private equity firm.

The board has been in a series of last-minute meetings with investors over the past week, in a bid to convince them not to back the proposals put forward by Sherborne Investors to reform the group.

Sherborne’s boss Edward Bramson’s wrote to shareholders, arguing that Electra under-performs against other similar companies, and claims his strategic reforms could add £1bn of value to the firm.

The board hit back, telling investors that Bramson laid out no solid plan to boost the company’s value, and insisting it was an unusually profitable company.