Election 2019: From Cities and Kensington to East Devon and Esher - these are the seats where (almost) anything could happen 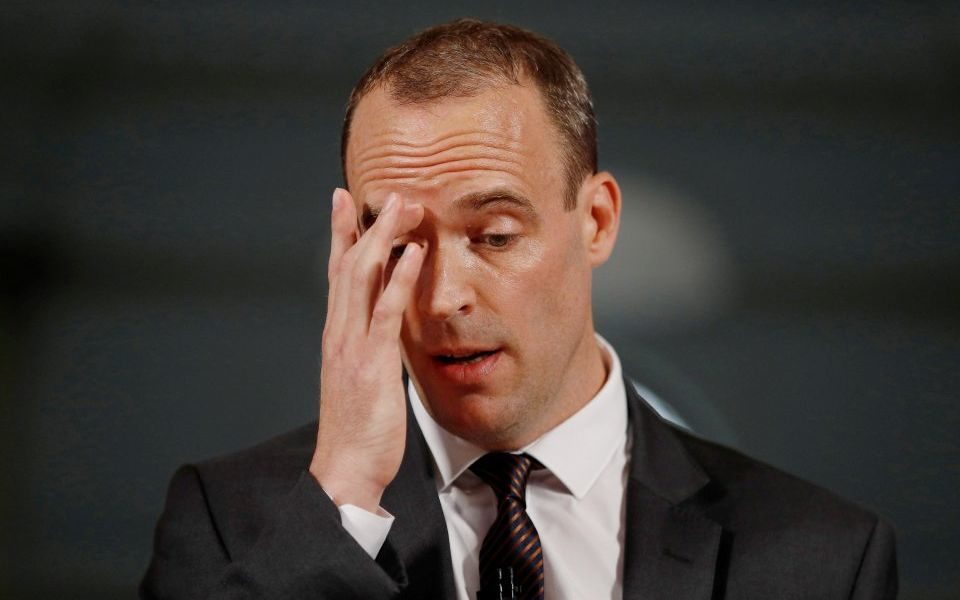 It might have felt inevitable since Boris Johnson took the reins this summer, but the 2019 election is still hard to call. A consensus is building up around a slim majority for the Conservatives of around 20-30 seats – enough for Johnson to return to Number 10 and push his vision of Brexit through.

But there are many seats where it still feels as though (almost) anything could happen – and each one could give a strong indication of what might unfold throughout the night of 12 December, and who might be taking the keys to Number 10 come the morning.

This west London constituency was solidly Conservative until 2017’s disastrous campaign saw Labour’s Emma Dent Coad snare a shock victory with just 20 votes. This time around, it’s going to be even messier with Liberal Democrat candidate – and former Tory minister – Sam Gyimah going hell-for-leather to win Remain votes, while Tory rival Felicity Buchan is hoping she can win it back for Team Boris. Currently it looks like she might edge it, with Gyimah in second place and Dent Coad finishing third – but there isn’t much in it. Expect results around 4:30am – but if it’s anything like last time, there may be at least one recount.

Dominic Raab is sitting on one of the largest majorities in the country. Yet pollster John Curtice named the foreign secretary’s Remain-backing constituency as one headed for a big upset. A lot will depend on how successful the Lib Dems’ urge to vote tacticall succeeds, and overturning a majority of more than 23,000 will be a huge ask. But, against a backdrop of Brexit and Raab’s involvement in the Harry Dunn case, there is more than a little talk of a “Portillo moment” in this affluent commuter belt constituency. Could Monica Harding turn Esher from blue to yellow? Potentially red faces at 3am.

Cities of London and Westminster

Much of the action this election has taken place outside the M25, but here in the heart of the capital has been a heavily-fought campaign. Although it’s a three-horse race, the main candidates are Conservative Nickie Aiken, a local councillor and resident who is hoping to take on the mantle from predecessor Mark Field, and the Liberal Democrats’ poster boy for Remain, Chuka Umunna. Curtice describes this hyper Remain seat as “sui generis” – in a class of its own. But the party’s national campaign has fallen away, and Umunna could be sucked under as a result. We will find out at around 3am.

This seat has been Conservative for more than 150 years, yet independent candidate Claire Wright was just one percentage point behind her Tory rival. Wright, who’s never been a member of a political party, has been chipping away at the numbers since she first started standing in 2015. This time around incumbent Hugo Swire has stepped down, leaving Simon Jupp in the difficult position of fending off a challenger with momentum behind her. Actor Hugh Grant paid a trip to urge the electorate to vote tactically. But will it work, actually? Results are due at 6am.

Dominic Grieve was one of the 21 rebels, a member of the so-called Gaukward Squad. Along with David Gauke, Anna Soubry and a number of other anti-Brexiters, the former attorney general is now standing as an independent in his old seat. Beaconsfield, which he has held since 1997, has been Tory since the 1970s. Joy Morrissey – who lost out to Shaun Bailey to become the Conservative candidate for London mayor – is most likely to win, but there are no guarantees in this constituency, which split pretty equally 50-50 over Brexit. The count is expected to be announced at 3am.

Near the top of the Tories’ wishlist for this election has been Bishop Auckland, which has been Labour since the 1930s, albeit with a majority whittled down to just 502 under Helen Goodman. Charismatic Brexiter Dehenna Davison is hoping to overturn that, appealing to the 61 per cent of residents who voted Leave – and no doubt others who have accepted the result of the 2016 referendum. Although a Brexit party candidate is standing, the seat is viewed as a two-horse race – and one that will be tight. YouGov’s mid-campaign poll had the Tories taking the seat. It’s expected to be announced at around 3am.

Other ones to watch

Chingford and Woodford Green – Labour have been bussing in activists to unseat Iain Duncan Smith in favour of charismatic Corbynite Faiza Shaheen, but the quiet man of politics is quietly confident. Results at 3am

Battersea – It swung to Labour’s Marsha de Cordova in 2017, and Jeremy Corbyn launched his election campaign here – but the fight is on to win it back with councillor Kim Caddy. Found out at 2am.

Canterbury – Rosie Duffield won with a majority of 187 in 2017 – the first Labour MP to do so. The Lib Dem candidate stood down to avoid splitting the left-wing vote – but party HQ had a different plan. Results at 4am.

Hastings and Rye – Amber Rudd’s old seat became a marginal in 2017. She’s not standing this time, so new name Sally-Ann Hart is up against erstwhile challengers both from Labour and the Lib Dems. Results around 3:30am.