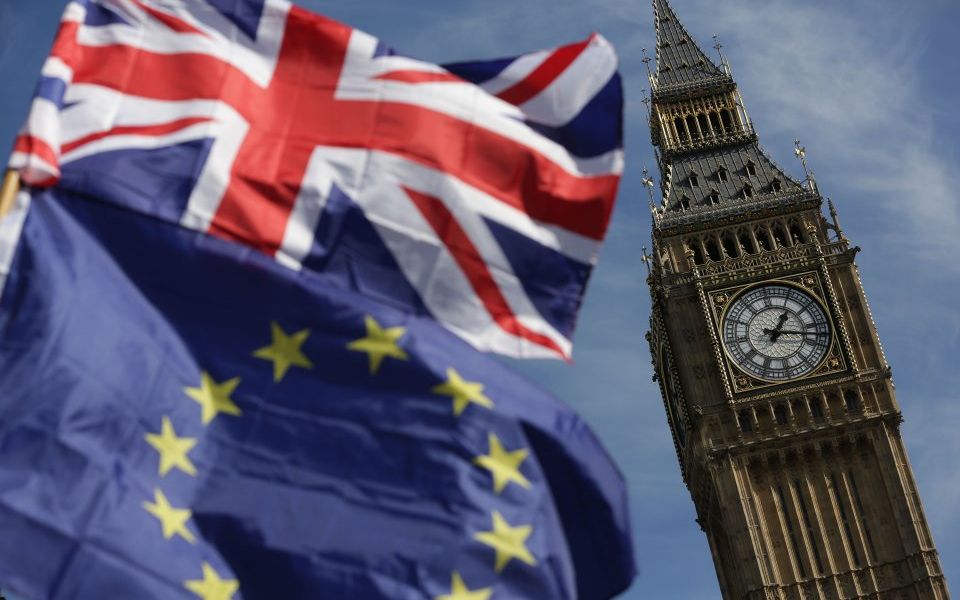 Whenever Brexit is introduced as a subject for comedy, it is invariably the Remainers laughing at the Leavers. I don't say this to make a populist point, it is simply an observation.

Think of Radio 4 comedy, BBC panel shows and the stand-up circuit. It’s risk-free to be a Remainer – and laughing at the Leavers, or the concept of Brexit, is a creative safe space.

In this landscape, People Like Us, a new play by Julie Burchill and Jane Robins, is an insurgent production. Set in a North London book club in the run-up to (and just after) the referendum, the authors take delight in laughing at the smug (then shell-shocked) Remain voters. It is subversive. Brexit is a rich and untapped topic for exploration on the stage, and People Like Us tackles the issue with a confidence and honesty that is hugely refreshing. When two members of the book club are outed as Brexit voters, relationships break down and political disagreement transforms, overnight, into animosity and hostility.

Burchill and Robins are talented and successful writers, once comfortably part of the liberal media scene. But in backing Brexit, they found themselves shunned from certain circles – and this social aftershock inspired them to write the play. It’s not really about Brexit (nobody discusses the customs union) it’s about the nature of friendship and the way some people ache to define themselves by what they’re against. It’s not the slickest show in town, but there’s nothing else like it out there – and the script delivers some spectacular comedy high notes. People Like Us won’t settle the Brexit debate, but it will make you laugh regardless of which way you voted.

People Like Us runs until 20 October at the Union Theatre

Review: Three stars out of five 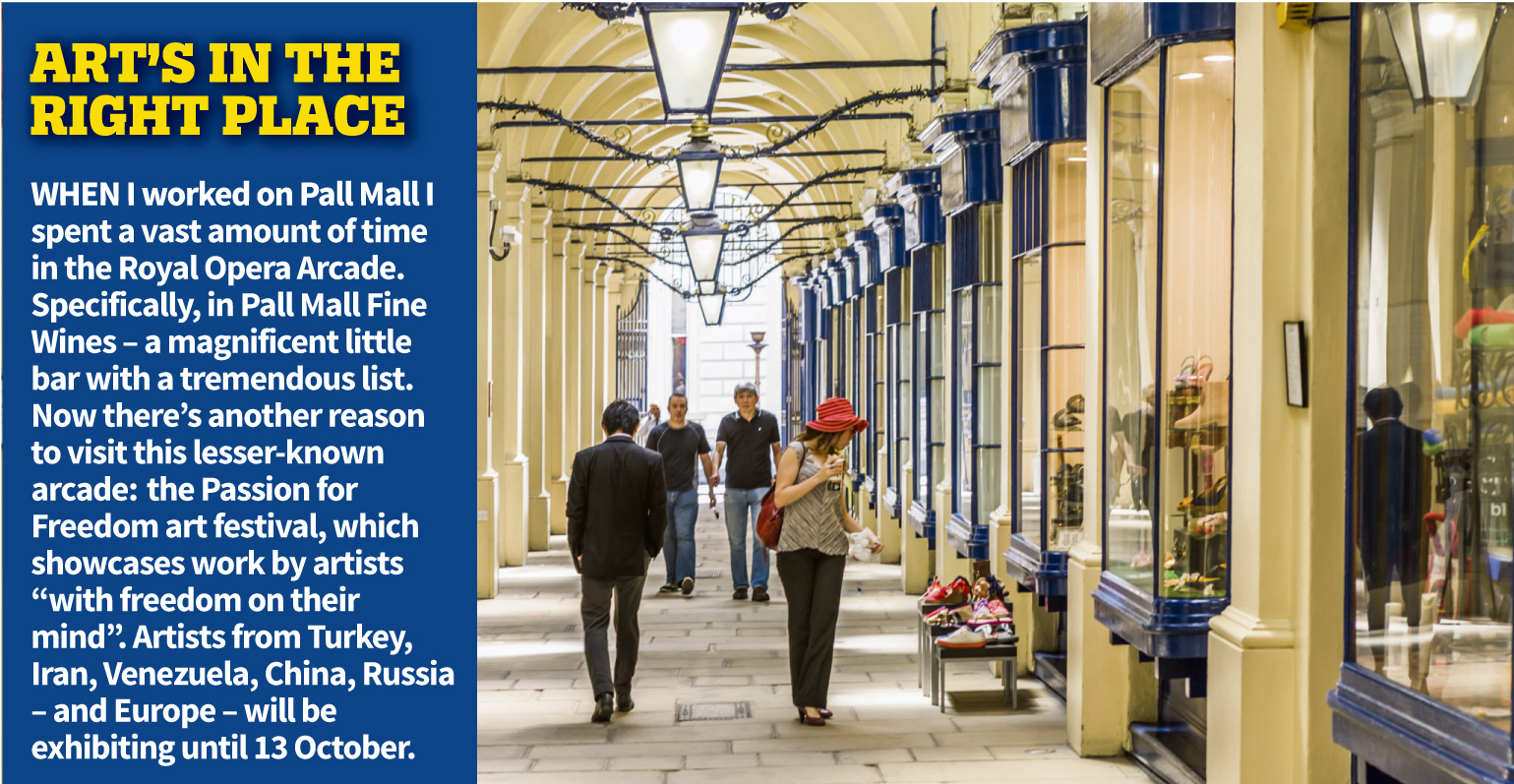 With the BBC’s economics editor Kamal Ahmed moving upstairs to become editorial director of BBC News, a top job has opened up among the editorial team. The task of analysing and explaining economic policy to millions of viewers is a vital one and the Corporation is currently engaged in a search for the right candidate. Our own economics reporter, Jasper Jolly, is heading off to The Guardian next month so presumably we must count him out, in which case I’d like to make the argument for one of the most articulate, experienced and thoughtful economists working in the media today, Liam Halligan. I saw him speak at an event last week and was mightily impressed. Halligan was economics editor at Channel 4 News for years and has a string of awards and documentaries under his belt. As a tireless critic of corporatism and crony capitalism, I hope he throws his hat into the ring and allows the BBC to show its commitment to diversity: Halligan voted Leave.