Editor's Notes: Bitcoin is starting to resemble tulip bulbs in a 17th century Dutch market, entrepreneurs are getting on with Brexit and the LSEG's breakdown of trust 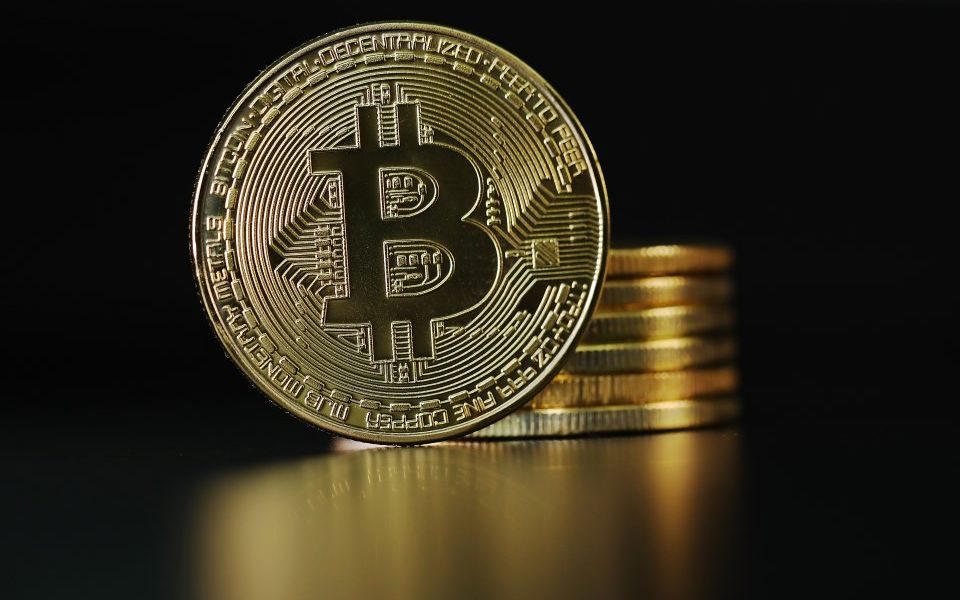 Gordon Gekko, the legendary character played by Michael Douglas in Wall Street, delivers a lesson on speculation in the film’s sequel with the help of some framed tulip bulbs.

“Tulip mania,” he declared, “is the greatest bubble story of all time.” Gekko references the 17th century trend for tulips – a trend that soon generated a ludicrous increase in the perceived value of the bulbs, contracts for which often changed hands 10 times over the course of a day. In February 1637, this bubble burst in spectacular fashion.

Today, prominent voices are invoking tulips when discussing bitcoin – the cryptocurrency whose value soared to $11,000 this week before falling back towards $9,000 in a matter of hours. JP Morgan’s Jamie Dimon (who once said he would fire any employee he found trading the currency) said the situation surrounding bitcoin’s price increase “is worse than tulip bulbs” and ECB vice president Vitor Constancio agrees with him.

Veteran investors are also running a mile from the coins. Jack Bogle, the founder of Vanguard ($4 trillion under management) said this week “avoid bitcoin like the plague” – adding, “do I make myself clear?” Back in July, renowned investor Howard Marks wrote that bitcoin was just a “pyramid scheme.” And yet there is clearly a monumental market appetite. CNBC notes that some of Wall Street’s biggest names are quite taken with the cryptocurrency – including Ben Miller, whose fund has 30 per cent of its assets in bitcoin. He bought his bitcoin for around $350 each so, as they say in the states, you do the math.

As the investment world divides itself into various camps including the horrified, the sceptical, the curious and the converted, perhaps it’s the words of billionaire Mark Cuban we should listen to. He told Vanity Fair it’s fine to invest up to 10 per cent of your savings in risky investments like bitcoin – so long as you’re happy to just “pretend you’ve already lost your money”.

Earlier this week I joined a small dinner to discuss Britain’s future path to prosperity. It was a broad topic, but one that focused almost entirely on Brexit. Most attendees had founded successful businesses in recent years that are now wildly popular. What struck me was their attitude to Brexit. I got the impression that they all voted to Remain, but the vast majority were now well and truly over it.

Yes, some had specific concerns about access to talent or the risk of tariffs, but most (especially those in the tech sector) were determined to weather the disruption and get on with doing what they do best. One even said he now backed Brexit as if it had been his idea all along, as he couldn’t afford to waste energy on opposing something that was going to happen. By far the most miserable voice was that of a high-profile former diplomat, whose contribution to the debate was to hold out hope that Brexit may never come to pass. All I can say is thank God for the entrepreneurs.

LSEG and the breakdown in trust

In its letter to shareholders yesterday the LSE made it clear that trust had broken down between the chairman, Donald Brydon, and the now-departed Xavier Rolet. Governance experts have criticised the board (see our letters page) for failing to handle the succession in an orderly way. In any such process, trust is important. Brydon should know – he gave a lecture on Recovering from a Breakdown in Trust in the City in 2010, concluding: “we can do something about this – whether boards or as individuals, we are not powerless”. Hmmm…

On Wednesday, Mark Carney raised eyebrows (and maybe a few glasses) by suggesting that, post-Brexit, the UK could ditch the bankers’ bonus cap. Yesterday, the head of Swiss bank UBS, Sergio Ermotti, went one further and said that efforts to reign in bankers’ pay is fuelled by envy among less well paid regulators. He told the FT’s banking summit: “I think this decision is made by people who are maybe frustrated that they do not make that kind of level of money.” It’s a bold shout.