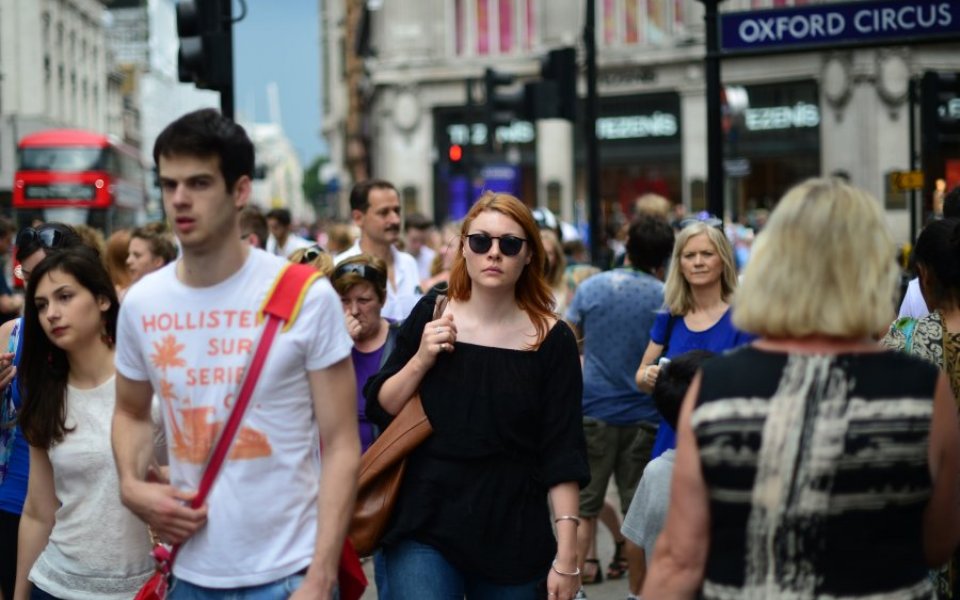 The UK’s economic growth held up in February in the wake of stock market turmoil and global growth concerns.

Growth was concentrated in consumer services while manufacturers continued to struggle.

While the UK economy may have picked up slightly last month, the survey suggests it is growing at a subdued rate. The economy grew 0.5 per cent in the final three months 2015, rounding off a slower year than 2014.

“The British economy has made a slow start to the year, and growth has remained in the doldrums in February. It’s encouraging that growth in consumer services has held up and manufacturing output has stopped declining, but retailers and business and professional services firms are feeling the pinch,” said CBI economist Rain Newton-Smith.

“With global risks increasing this year following the volatility seen in financial markets, businesses will be keeping a close eye on any possible impact on domestic activity.”