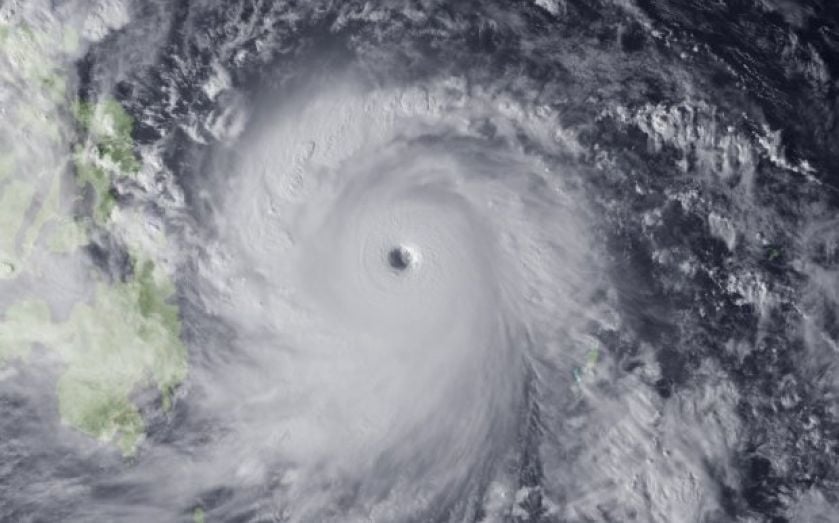 THE West lies at the confluence of four extremely dangerous long-term developments. Individually or collectively, they have already begun to reverse more than two centuries of economic expansion. The first is well-known: the creation of the worst financial bubble in history – “the great credit super-cycle”. Since the 1980s, a relentless shift to immediate consumption resulted in the accumulation of debt on an unprecedented scale. The financial crisis was not entirely the result of a short period of malfeasance by a tiny minority. What began in 2008 was the denouement of a broad-based process that lasted for 30 years. The problem is shown in the relationship between GDP and aggregate credit market debt in the US. Between 1945 and 1981, the ratio barely changed – reaching 168 per cent of GDP. But then a relentless upwards shift began. Between 1981 and 2009, debt grew by 390 per cent in real terms, far outpacing US economic growth (of 120 per cent). By 2009, the debt ratio reached 381 per cent of GDP. Most remarkable was that this lasted for so long, in defiance of logic. And a spendthrift public had nothing on policymakers. Gordon Brown declared the end of “boom and bust” and gloried in “growth”, despite expansion being nothing more than the spending of borrowed money. Between 2001-02 and 2009-10, Britain added £5.40 of private and public debt for each £1 of GDP growth. Between 1998 and 2012, real GDP increased by £338bn, while debt soared by £1.1 trillion. No other country got it so wrong, but the same was happening across the West. The compounding mistake was a belief that globalisation would make everyone richer. The problem was that the West reduced production without corresponding reductions in consumption. At constant 2011 values, US consumer consumption rose by $6.5 trillion (£4.1 trillion) between 1981 and 2011, while government consumption rose by $1.7 trillion. But the combined output of manufacturing, construction, agriculture and the extractive industries grew by $600bn. At less than $200bn in 2011, net services exports did little to bridge the gap. This left domestically-consumed services and debt. Talk of Western economies moving into services was waffle – consumers sold each other greater numbers of hair cuts and fast food, while increasingly depending on imported goods. The debts used to buy them also soared. Between 1981 and 2011, US indebtedness rose from $11 trillion to $54 trillion. The third trend – the massaging of economic statistics – may serve as explanation for why this happened. In the US, the benchmark inflation measure has been modified by “substitution”, “hedonics” and “geometric weighting” to the point that reported numbers seem six percentage points lower than under the calculation used until the 1980s. US unemployment excludes so many categories (like “discouraged workers”) that it hides higher levels of inactivity. The critical distortion is inflation. It feeds into calculations showing “growth”, when evidence from other benchmarks is that Western economies have stagnated for a decade. Distorted inflation also tells earners that they are getting better off, even when this conflicts with their own perceptions. But a final development is perhaps most concerning. The modern economy began when agriculture created an energy surplus, liberating people to engage in non-subsistence activities. A larger liberation occurred with the invention of the heat engine – energy delivered by labour could be leveraged by coal, oil and natural gas. A single gallon of petrol delivers work equivalent to 360 to 490 hours of human labour. The critical equation is the difference between energy extracted and energy consumed in extraction – energy return on energy invested (EROEI). Since the Industrial Revolution, EROEI has been high. Oil discovered in the 1930s provided 100 units of energy for every unit consumed. But EROEI has fallen, as discoveries have become smaller and more costly to extract. The killer factor is the non-linear nature of EROEIs. Once returns ratios fall below 15:1, there is a dramatic “cliff-edge” slump in surplus energy, combined with a sharp escalation in cost. And the global average EROEI may fall to 11:1 by 2020. Energy will be 50 per cent more expensive, in real terms, than today. And this will carry through into the cost of almost everything – including food. We are nearing the end of a period of 250 years in which growth has been the assumed normal. And, without action, this will have stark implications for the economies of the West. Dr Tim Morgan is global head of research at Tullett Prebon. Perfect storm can be read in full at www.tullettprebon.com