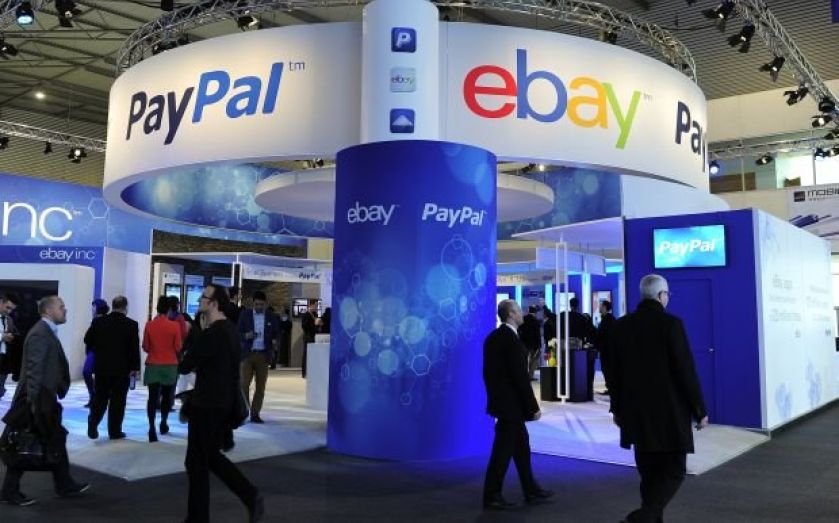 It could be time for a high-profile breakup in e-commerce: EBay is considering spinning off PayPal, the online payment provider it made famous.

The separation could happen as soon as next year, according to news website The Information.

It remains unclear whether EBay plans to sell off all or just some of PayPal, and how the resulting structures would look.

The saga has been building since January when investor Carl Icahn reportedly began pressuring for PayPal to be streamlined.

Icahn subsequently backed down, claiming the timing wasn't right. He stopped short of falling in line with EBay chief executive John Donahoe, who has always opposed a split.

PayPal is currently without a chief executive at the helm and has been searching for a pretender since David Marcus left the company to manage Facebook's messaging forays.