Eating lunch at your desk could be risking your health, says new report 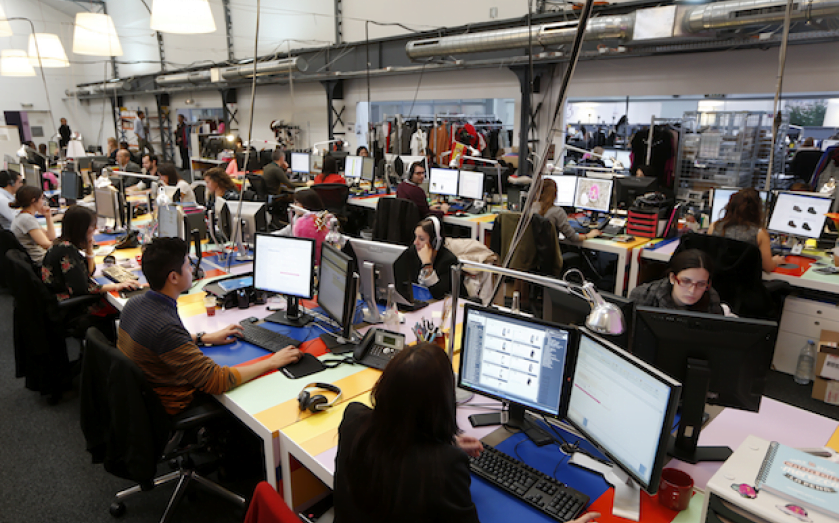 Both workers and employers are being urged to end Britain's culture of eating lunch al desko to safeguard health.

According to the Chartered Society of Physiotherapy (CSP), a lack of activity during your lunch hour can result in ill-health, leading to more time taken off work over the long run.

The study of 2,000 people found that only one in five left the office on their break, while the same number worked straight through lunch.

Almost half of those who did take a break decided to eat at their desk. A super active elite of three per cent spent their free hour working out at the gym.

A large number of employees were found not only to be missing out on fresh air and exercise during their lunch break, but were also turning up earlier or staying later.

30 per cent of those surveyed said they worked more than their contracted hours.

Back and neck pain, as well as more serious ailments such as cancer and heart disease, were named as some of the risks workers could face if they failed to remain active.

"It is in everybody's interests to find ways to tackle the enormous problem of inactivity in the UK and we would encourage people to take responsibility for their own health", said Karen Middleton, chief executive of the CSP.

However, close to a third of workers said they already had access to exercise opportunities, including cut price gym membership, lunchtime running clubs and after-work fitness classes.

The survey was carried out by health insurer Aviva as part of the CSP's annual Work Out at Work Day.