European lockdowns force EasyJet to scale back capacity even further 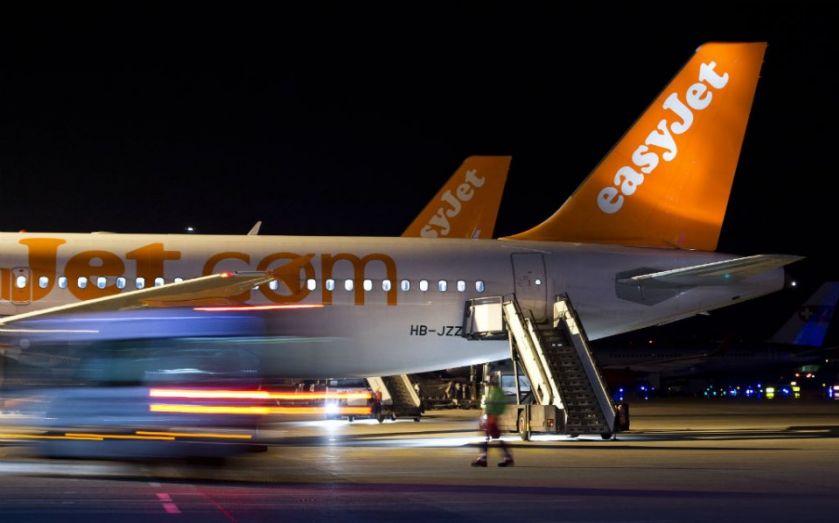 EasyJet said this morning that the new lockdowns in England, Germany and France have forced the British airline to scale back its already reduced flying schedule, and it would now fly no more than 20% of capacity until at least the end of this year.

The airline, whose finances are under pressure due to the low level of travel, also said on Friday that it raised £131m from a further sale and leaseback deal of its aircraft.

Laat week, Easyjet agreed to sell nine more planes for £305.7m as the low-cost carrier seeks to relieve pressure on its balance sheet.

Read more: Easyjet denies it is in talks with German authorities over state aid

Yesterday, Easyjet hit back at reports that it has approached German authorities for emergency funding to help it through the coronavirus pandemic.

German business paper Wirtschaftswoche reported that chief exec Johan Lundgren had been involved in talks concerning a sum in the region of hundreds of millions of euros.

An Easyjet spokesperson said: “No formal request for funding been made. We continue to talk to all of these governments on an ongoing basis.”

Easyjet’s finances have been under scrutiny since the budget carrier revealed that it would need more financial aid in light of the ongoing squeeze on international travel.