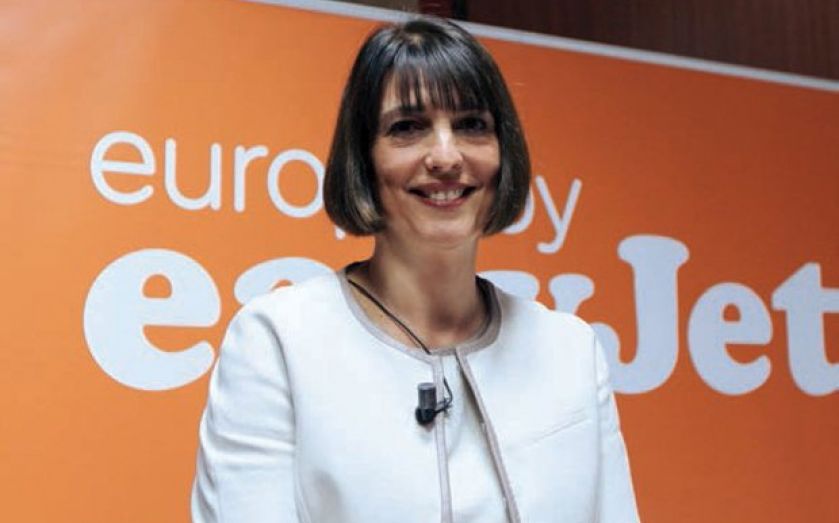 EASYJET’S biggest shareholder is set to vote against the £6.4m pay packet of chief executive Carolyn McCall this week, though insiders expect the overall investor vote to back the pay plans.

Stelios Haji-Ioannou, who founded the company and whose family owns a 36 per cent stake, intends to reject the remuneration report at Thursday’s annual meeting at Luton Airport.

However, the majority of shareholders are expected to back the board’s remuneration plans, with other large institutions supportive of the company’s growth over the last few years, and of McCall’s performance at the helm.

EasyJet’s share price rose 90 per cent in 2013, as the firm posted a 51 rise in annual profits to £478m in the year to the end of September. The company was promoted to the FTSE 100 index last March.

As a result of this and other targets for the firm, McCall’s pay packet has risen 74 per cent, while finance chief Chris Kennedy was awarded £3.7m, up from £1.8m in the previous year.

The vote is the first EasyJet has faced since new government rules came into effect, giving investors a binding vote on future directors’ pay.

The new so-called say-on-pay rules, which came into effect in October, require listed companies to offer investors a binding vote on future payouts, which should be clearly set out as a single figure for each director.