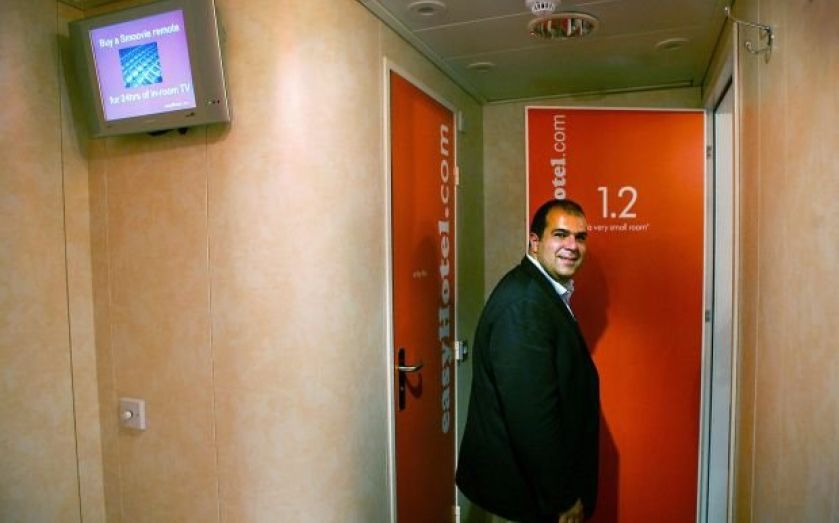 EasyHotel has raised just half of the £60m it had hoped to gain for its 30 June IPO on the AIM market.

The company has now priced its shares at 80p for the company's flotation on 30 June, implying a market capitalisation of £50m. The £30m the IPO is set to raise will be used to roll out low-cost hotels.

EasyHotel is majority owned by Sir Stelios Haji-Ioannou and part of EasyGroup which also owns EasyJet. EasyHotel now plans to offer investors 37.5m new shares, with EasyGroup owning 55.7 per cent of the group after it floats and new shareholders 44.3 per cent.

According to The Times, many investors are disappointed by the results of some recent IPOs with companies such as Just Eat, Pets at Home and Card Factory all initially delivering losses to investors. Budget airline Wizz Air had to abandon its plans for an IPO due to challenging conditions perhaps exacerbated by high oil prices.

In its current portfolio easyHotel has around 1,600 rooms and 19 hotels, two wholly owned and 17 franchised.