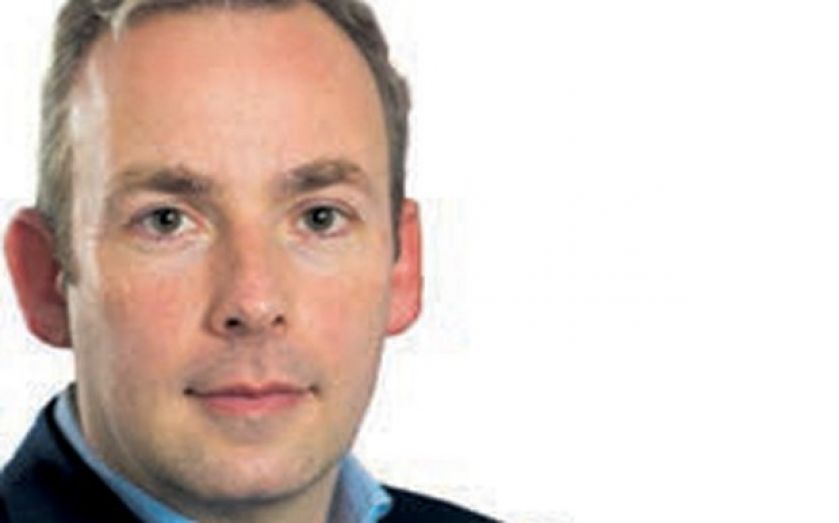 Simon Champion, the chief executive of EasyHotel group, hasn’t had an easy time raising money for his growing group. “There’s no doubt investors are busy and stressed about the amount of IPOs in the market at the moment,” he told me yesterday.

So he’s pleased with the £30m he’s raised for capital investment in new sites, given the nervous market conditions for company money raisings.

The former Deutsche Bank analyst says the roadshow he’s just been on – which centred mainly on London and Edinburgh – has been limited and the group will grow its investor base going forward.

Champion was a consumer industries analyst for Deutsche Bank before getting the call from Sir Stelios HajiIoannou’s EasyGroup, which will hold just less than 50 per cent of the voting rights following the float.

He says Sir Stelios has “been fantastic throughout the whole flotation process.

“I come from a different background to some of the other people who have Sir Stelios as a major shareholder since I’m very appreciative of him for giving me such a fantastic opportunity to do something entrepreneurial.”

“I’m now in a group that is growing fast rather than in an industry in decline,” he says.

A 44-year-old father of two, Champion is investing in the business rather than selling down, as many bosses do. “I’m a passionate believer in the business,” he says.

EasyHotel rooms are small but good value, he says. “They’re cheaper than a taxi home, I tell the investment bankers.”