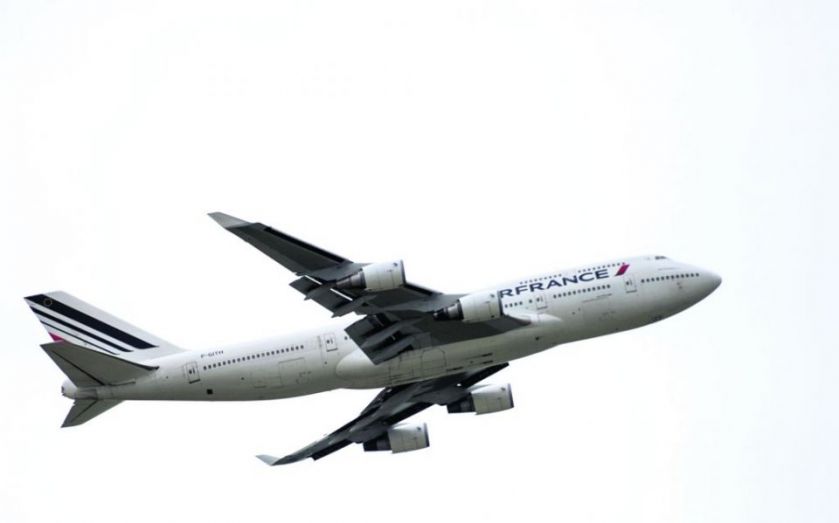 Last month, the hub had 6.14m passengers pass through it. This is a 1.2 per cent rise over March and April from the same time last year, including the early Easter break.

There was also a boost in transfer passengers using the airport, which is critical to making long haul routes viable.

As with Gatwick, which also announced a rise in passengers in April 2015, the figures will be seen in the context of the ongoing debate on aviation expansion.

Heathrow chief executive, John Holland-Kaye, said: “Expanding Heathrow delivers exactly what the UK economy needs – creating up to 180,000 new jobs and £211bn of economic benefit right across the country, growing exports by increasing trade routes to fast-growing markets and rebalancing growth across the whole of the UK.”