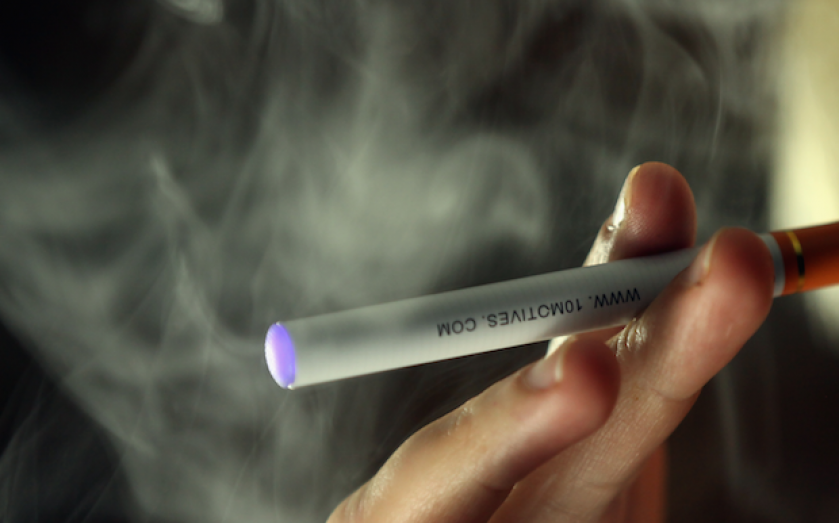 Ecigarettes may be facing their greatest challenge yet, as elements of the World Health Organisation (WHO) have suggested plans to regulate the electronic devices as stringently as conventional tobacco, according to leaked documents seen by the Financial Times (FT).

Should the proposals go ahead, ecigarettes would fall under the Framework Convention on Tobacco Control (FCTC), a treaty that obliges signatories to cut down on smoking rates.

According to minutes seen by the FT, head of the convention secretariat Dr. Haik Nikogosian said ecigarettes "could result in a new wave of the tobacco epidemic."

“More importance should be given to the threat posed by electronic cigarettes," he added. The secretariat believes ecigarettes should be considered tobacco products if they contain nicotine made from tobacco leaves.

Under this definition, the overwhelming majority of ecigarette companies would be covered by the convention. Advertising would be outlawed, vaping in public places could be banned and ecigarettes placed under the same punitive tax regime as conventional cigarettes.

The WHO's considerations follow the same line of thinking as the US Food and Drug Administration (FDA), which has said it plans to regulate ecigarettes as tobacco products.

The consequences of such a tidal wave of regulation could be to stop the ecigarette revolution in its tracks. The devices, which began to take off originally in China in the early 2000s, have soared in popularity across the globe.

In 2013, ecigarette sales for the UK rocketed 340 per cent year-on-year, overtaking nicotine patches for the first time. There are now an estimated 1.3m ecigarette users in the UK alone. Since their popularity has risen, a growing  body of evidence has emerged suggesting ecigarettes are having success in getting people to give up regular cigarettes where other remedies have failed.

A 2011 clinical trial found that ecigarette use led to sustained smoking abstinence for 22.5 per cent of smokers who were not motivated to quit, and there was a large reduction in cigarette consumption for a further 32.5 per cent.

More recently a 2013 New Zealand study, published by the Lancet, divided 657 smokers into three categories: one-third were asked to use nicotine patches, one-third ecigarettes and one-third fake (placebo) ecigarettes. The ecigarette users were more likely to abstain from smoking altogether during the experiment, more likely to halve their use of cigarettes if they did not quit entirely, and three times more likely to continue with the product afterwards.

The devices have been warmly welcomed by some anti-smoking campaigners, such as former director of Action on Smoking and Health, Clive Bates. Meanwhile, the evidence that ecigarettes are causing harm to their users remains remarkably thin. Indeed, the levels of nitrosamine and formaldehyde in nicotine vapour from ecigarettes are 1,000 times lower than regular cigarette smoke.

With the ecigarette now facing possible regulatory clampdowns from the EU, US and the WHO it may be some years if ever before this device produces the tobacco industry's "Kodak" moment.