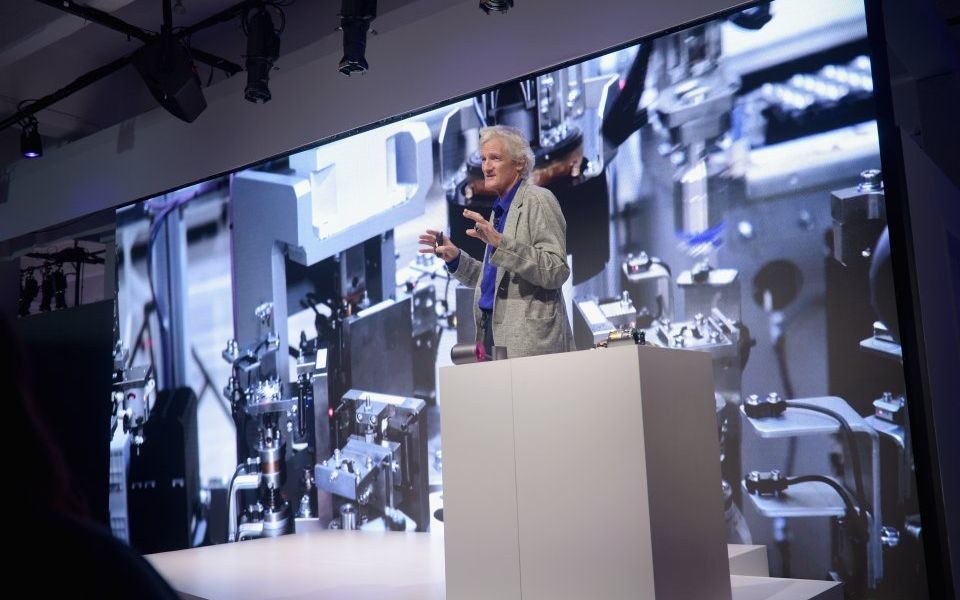 Vacuum cleaner manufacturer Dyson has written off £46m on US battery developer Sakti 3.

Dyson Technology bought the company, which is a spin-off from the University of Michigan, for $90m (£58m at the time) in 2015 as part of its strategy to develop an electric car.

Accounts for the year to December 2017 show that the company undertook a review into the investment and recorded an impairment charge.

Sakti 3 is developing "solid-state" batteries which use solid lithium electrodes rather than flammable liquid which it says will make them safer and more powerful.

The company has recently invested £200m in redeveloping a Wiltshire airfield into a research centre for electric cars and driverless technology as it aims to launch its first electric car model by 2021.

Announcing the latest investment in August Dyson's chief executive Jim Rowan said: "He added the team is now “firmly focused on the next stage of our automotive project strengthening our credentials as a global research and development organisation”.

Read more: Dyson is working on an electric car