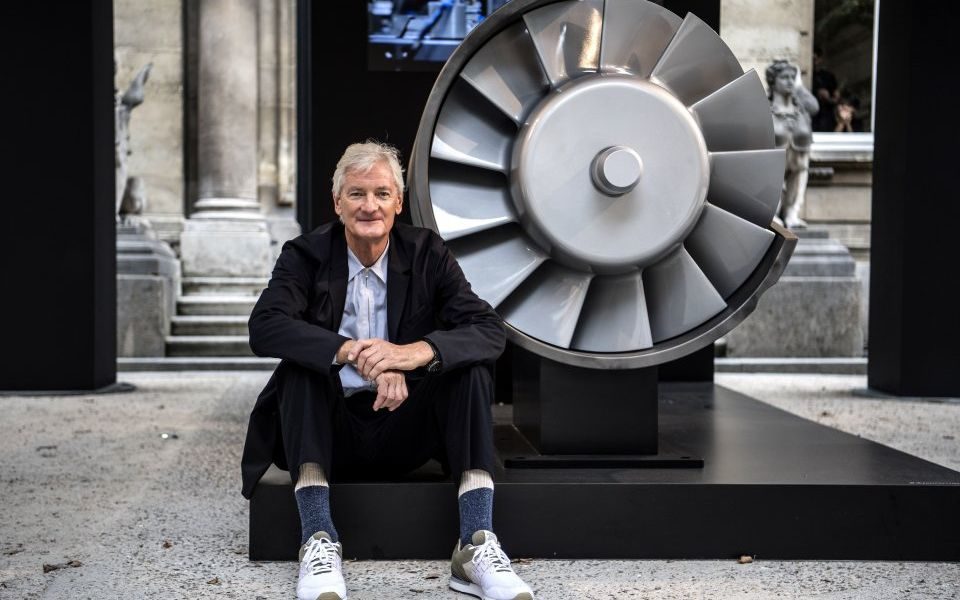 British billionaire James Dyson will be moving the corporate office and tax registration of his vacuum business to Singapore.

The firm said the decision was motivated by a desire to be closer to the eponymous brand's fastest-growing markets, and was unrelated to the UK's upcoming exit from the EU or any tax implications. James Dyson has been a staunch supporter of Brexit to date.

The company confirmed that the majority of its product development will remain based in the south west of England. Dyson already manufactures products in Asia, and plans to build its new electric vehicle in Singapore.

Chief executive Jim Rowan, who is already based in Singapore, said Asia is responsible for some of the biggest demand for its products, including its air purifiers, hairdryers and cleaners.

"It allows us to make sure we will be putting our best efforts to secure those opportunities, as well as keeping an eye on those investments, especially [electric vehicles] and batteries," he said.

Rowan added that the company will still be expanding its research and engineering operations in the UK, and that the tax impact of the move will be negligible. Its Singapore technology centre is expected to double in size in 2019.