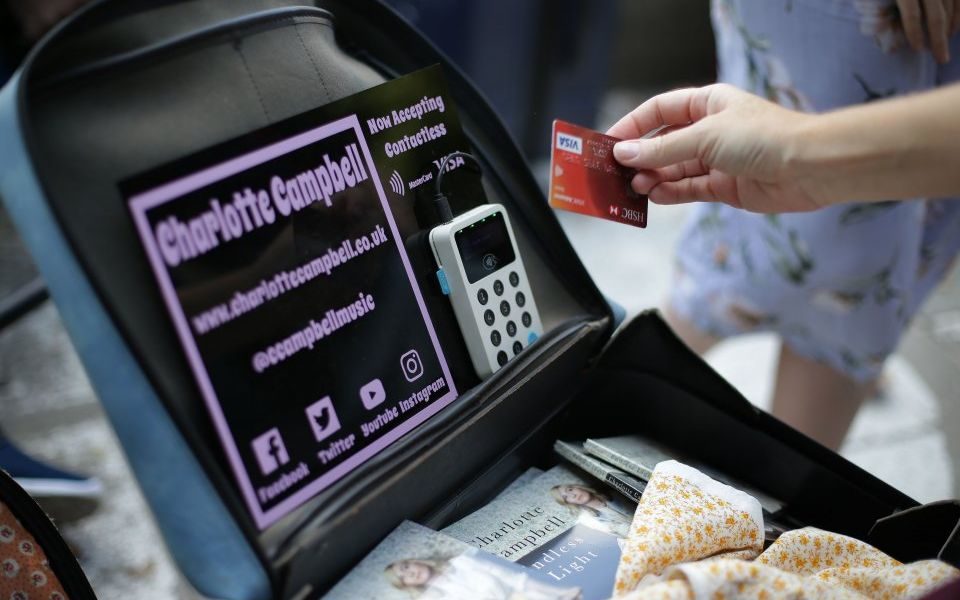 Small businesses and consumers have teamed up to rail against dwindling access to physical cash, in the wake of a glut of ATM closures last year.

Figures from consumer magazine Which show more than 2,500 cash points were lost in the second half of 2018, while 3,000 bank branches have shut since 2015.

Read more: If we go cashless, what happens when colleagues turn up rattling the tin?

Subsequently, the Federation of Small Businesses and Which have today launched a campaign calling for a regulator to be put in place to ensure companies and shoppers who still rely on cash do not get left behind.

FSB National Chairman Mike Cherry said: “The rapid pace of bank branch and cashpoint closures is hurting small businesses all over the UK. Millions of small firms have customers who want to pay using notes and coins. The vast majority of shoppers either use cash frequently or want to see access to it maintained.

“Going cashless should represent a genuine choice for small business owners. It shouldn’t be a move forced by lack of access to deposit and withdrawal facilities, disappearing ATMs or high cash handling fees.

“With our cash infrastructure increasingly under attack, it’s time for a regulator to be given explicit responsibility for protecting access to notes and coins. Otherwise we risk drifting into a cashless environment that we’re simply not ready for yet.”

In December, a report put together by the former Financial Ombudsman, Natalie Ceeney, said despite the increasing use of cards and electronic payments, around 8m people still rely on cash, around 17 per cent of the UK population.

Ten years ago, cash was used for six out of every ten payments, but the number of cash payments are now down to one in three. If cash use continues to go down at its current pace, the result would be an entirely cashless society by 2026, according to the Access to Cash Review.