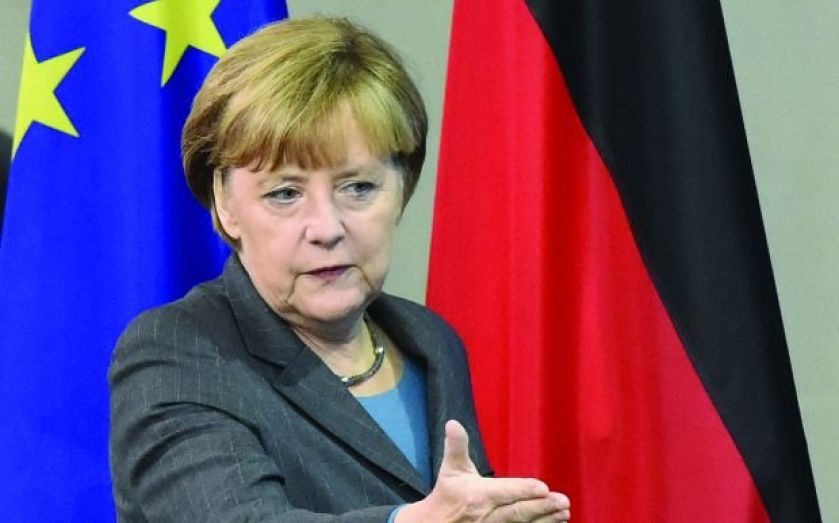 The threat of Eurozone-wide deflation and prolonged economic stagnation was heightened by figures out yesterday showing a surprise drop in German inflation.

Annual inflation still remains above zero at 0.7 per cent. But the annual figure also represents a slowdown after September’s 0.8 per cent year-on-year growth.

Deflation has become a major worry for the Eurozone. Economists are concerned that it could follow the in the footsteps of Japan.

In the early 1990s Japan suffered a huge economic crash after a property bubble. At one stage the Imperial Palace was said to be worth more than the entire state of California. After the economy crashed Japan experienced two decades of deflation. During these two decades Japan struggled to sustain economic growth.

European officials have boosted attempts to revive inflation by having already reduced some interest rates into negative territory.