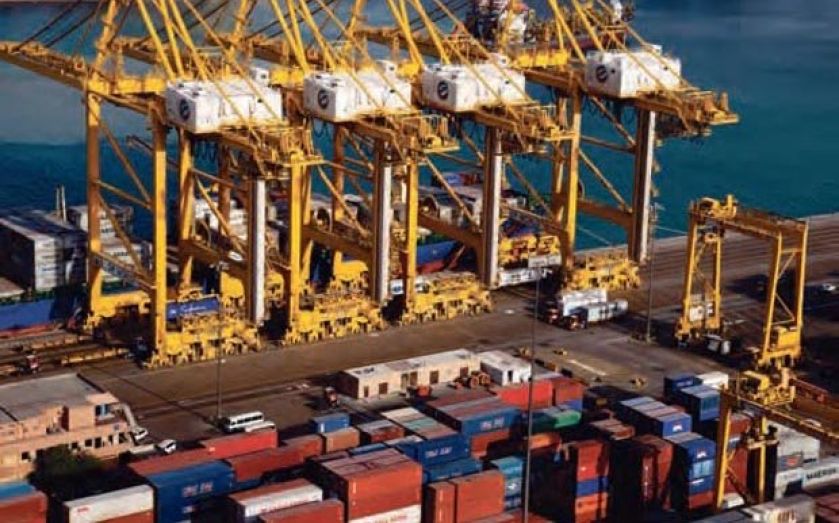 LEADING marine terminal operator DP World made the decision yesterday to delist its company from the London Stock Exchange after a nearly unanimous vote from shareholders.

Last month, DP World said that it would delist from the London Stock Exchange because of thin trading volumes, citing that “the Dubai listing is a sound base for DP World’s international shareholder base”.

Two special resolutions were required to approve the delisting.

The first passed with 98.44 per cent voting in favour, and the latter with 88.72 per cent in favour.

The Dubai-based infrastructure giant said that 99 per cent of its shareholders hold the stock on its Nasdaq Dubai listing. It was originally listed in the London Stock Exchange in 2011.