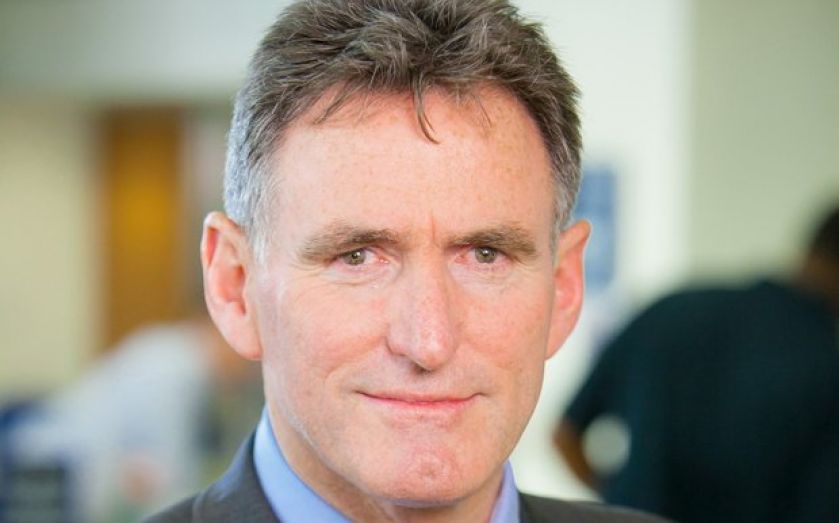 RBS was downgraded last night by credit ratings agency Moody’s which said the bank’s latest structural reforms will “depress profitability” at a time when the bank has little money to spare should things go wrong.

The bank announced plans to slash costs and streamline the business last month, and Moody’s said the aim itself is sensible.

“However, the plan is large and complex, carrying significant execution risk in the short to medium term, happening at a time when the bank has limited financial flexibility to manage unforeseen events, which could arise either from the plan or from other sources, such as further litigation or conduct costs,” said Moody’s Andrea Usai.

The agency cut RBS’ rating from A3 to Baa1.

“The capital plan we announced in November outlined a number of concrete actions to place the bank on a sure footing,” said an RBS spokesperson.

“We are pleased to note that Moody’s has confirmed that our restructuring plan will be a positive development in the medium to long term and will deliver a more efficient, lower-risk UK-focused bank.”