Don't worry, we'll be back before you know it 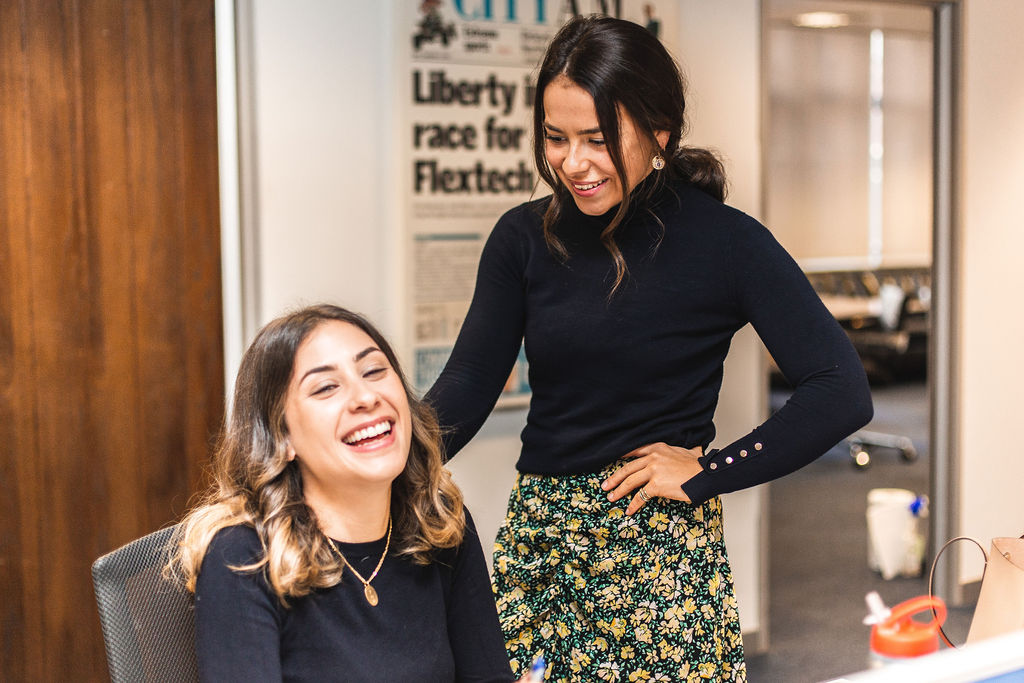 Since we made the decision to pause our print operation, the City A.M. team has worked incredibly hard to produce a digital edition.

From the comfort of their own homes, designers, production managers, editors and reporters have risen to the challenge and put together an online newspaper which has been read by thousands of you each day.

But as businesses of all sizes will agree, the speed of change has meant that decisions made just days ago have to be reviewed and revised as the country adapts to the most profound social and economic upheaval. We are not immune from these forces, and so we have made the last digital edition of City A.M.

From today, all our resources will be focused on running cityam.com throughout the day, staffed by a team of journalists who will hold the fort while many of our colleagues are forced to watch from the sidelines during a period of furlough.

No journalist wants to sit this one out, and while I know that the day will come when the newsroom is back to full strength and the print presses run again, we will all miss the extraordinary collaborative effort required to build, fill and print a daily newspaper.

I’ve been doing this for nearly five years and I still haven’t tired of the process. From the earliest shift at 7am to the point at which Emily and Poppy, our superb night editors, send the last file to print nearly 18 hours later, putting out the news is a privilege that doesn’t grow old.

The design team, the sports desk, the lifestyle writers, the features desk and all the reporters feel as keenly as I that ours is a remarkable job.

Just a few weeks ago, hundreds of thousands of you picked up and read City A.M. in the morning, but these days it’s the website doing the heavy lifting – with unprecedented levels of traffic. That’s how it will be for a while now, with 10 journalists working on the website throughout the day to keep you informed.

In the grand scheme of things it really won’t be long before commuters return to the stations and streets of London and when they do, City A.M. will be there to greet them. Until then, look after yourselves, stay positive and keep a close eye on cityam.com.