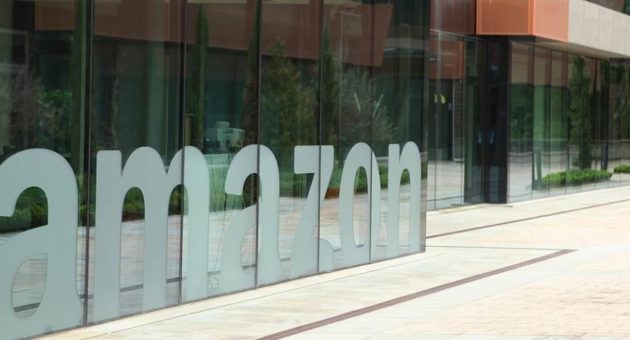 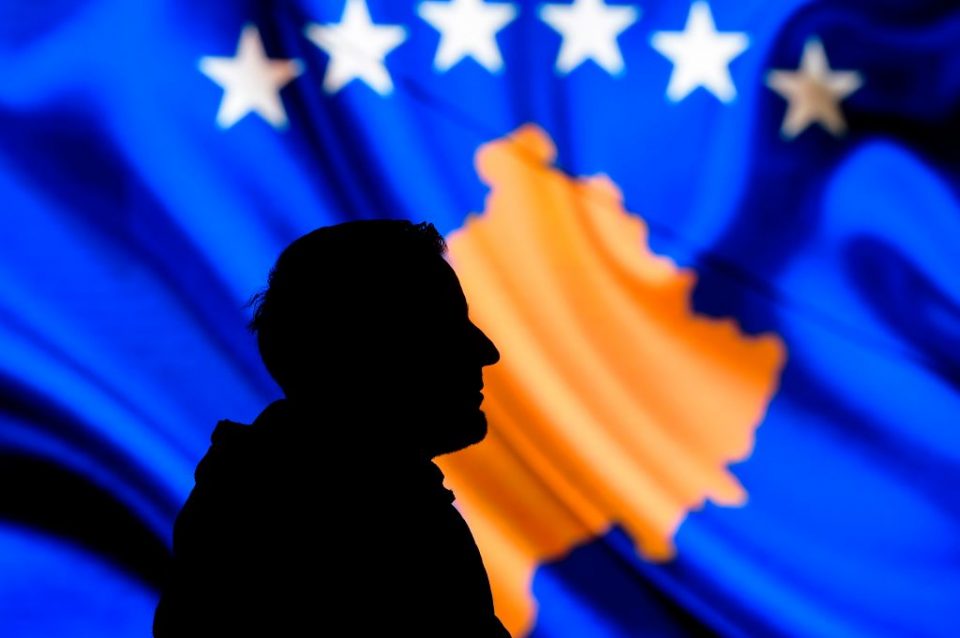 This week has been dominated in the UK by the launch of the Conservative leadership contest and the drama over who is to be the next Prime Minister. But it also marks 20 years since the end of the 78-day aerial bombing campaign which forced the Serbian army out of the province after Nato sided with the Kosovo Liberation Army.

The former US President Bill Clinton was at the celebrations in Pristina, the capital of what is now recognised as an independent Kosovan state by more than 100 countries, including the UK.

There is much to celebrate in both Kosovo and Serbia – an end to the mass killing and the birth of democracy. However, the ongoing tensions between the two, and indeed their neighbours, mean that the situation is never more than an “incident” away from escalating.

This is why 3,500 troops remain on the ground even though several Nato members, including the US, are mulling a draw-down.

Western attention is at best fitful – this is a mistake. When Europe takes its eye off the Balkans, things rarely go well.

Serbia and Kosovo remain hostile to one another to the extent that the 2018 announcement of plans for a Kosovan army brought the threat of war from Belgrade. Several times in the past two years, the Serbian army has been put on full alert, and even moved elite forces to the border.

It could have been different. Losing Kosovo led to the revolution in Serbia which overthrew President Milosevic the following year. In came a genuine liberal, Zoran Djindjic, who had called the EU “Serbia’s fresh air”.

However, he soon announced complete cooperation with the International Crimes Tribunal for the former Yugoslavia and swore to root out organised crime from government and big business. This ensured retaliation.

In March 2003, Djindjic was shot and killed by a sniper in Belgrade. A bullet hit him in the back, went through his heart, exited his abdomen, and hit a bodyguard. He was 51 and left behind a wife, two young sons, and a divided nation.

The outside world barely noticed. It was just eight days before the invasion of Iraq began. The news channels mentioned Djindjic’s death, and moved on. There was a war in Afghanistan, another was about to break out. Following on would be the 2008 financial crash, the Arab uprisings and civil wars, and then Russia’s annexation of Crimea.

Today, a former ultra-nationalist, Alexander Vucic, is President, giving hope to the hardliners who still want to “freeze” the Kosovo question in the hope that eventually the EU will fall apart, Nato will disband, and Russia will ride to their rescue and help rebuild their shattered dream of “Greater Serbia”.

That is highly unlikely and President Vucic is not pushing this agenda, but those who dream of that nightmare are still playing. That includes President Putin. In January he showed up in Serbia for his third visit in eight years to shore up both countries non-recognition of an independent Kosovo.

The situation needs a solution. One proposal to draw a line under the past involves a land swap in which Kosovo gives up territory in its north which has a Serb-majority population, and Serbia gives land which is Kosovan majority.

This sounds attractive, but is problematic as any land swap would attract the envious attention of others in the region.

The Serbs in Bosnia might step up efforts to join their territory, Republika Srpska, into Serbia proper – a move which would be supported by those in Belgrade who still believe in a “Greater Serbia”.

And the Albanians of Macedonia, kindred spirits of the Kosovans, might reignite their 2001 military effort to create a separate state. This in turn means both Kosovans and Macedonian Albanians might wish to merge into a “Greater Albania”.

These are, indeed, just “mights”, but given the region’s history over the past 120 years, they are plausible. It follows that if the above scenarios came to pass, what was left of Macedonia would fall prey to division as Serbia, Greece and Bulgaria scrambled to protect their interests.

The outside world is still busy elsewhere, but now, after the draw-down from Afghanistan, the retreat from Iraq, and a partial recovery from the financial crash, there is enough diplomatic bandwidth for the Balkans to come back onto the radar. And a glance at the screen shows how much work remains to be done.

Invest in green energy, urges minister, as financial risks of climate change 'too important to ignore'

America is changing, and the UK cannot afford to ignore it