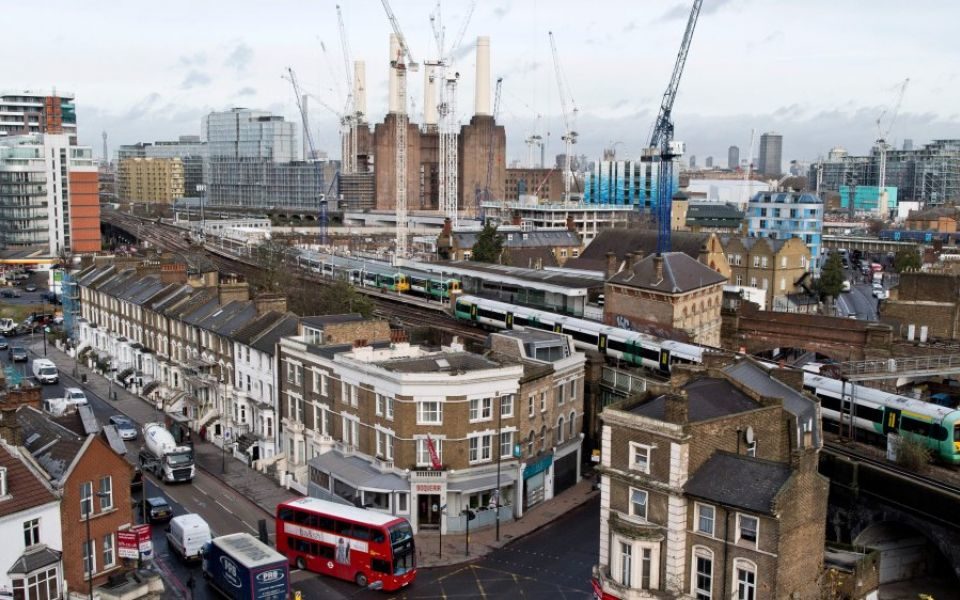 New Zealand has been facing a familiar crisis to us here in the UK.

Rising house prices, declining home ownership, and an influx of interest from foreign buyers. Less familiar, however, is the New Zealand government’s recent decision to ban foreign buyers from purchasing property in the country.

It’s a decision that has come amid growing support worldwide for more protective policies in developed nations, as well as public outcry in New Zealand after a string of ultra-high-net-worth individuals bought properties in iconic locations in the country.

Yet, policies like this will do little to help fix the housing supply.

If it becomes a deterrent to foreign investment, as it is expected to do, it will most likely make the problem worse.

Fewer than a quarter of New Zealand nationals now own their own home, which is down from half the population only three decades ago. It also has the highest levels of homelessness in the developed world, and some of the highest house prices.

Contrary statistics from various periods reveal that, of the purchases undertaken in New Zealand, only around three per cent are ever registered from foreign purchasers – a number which is almost entirely focused on new residential developments.

The numbers are similar in the UK. Even in London – which attracts the most interest from abroad – recent LSE research revealed that Londoners are only unable to access around six per cent of private new builds because of foreign buyers

A ban, in theory, would free up six per cent of this housing.

However, it would show a total disregard for the role foreign money plays in developing domestic property markets.

This six per cent is more than offset by the positive impact these pre-sales have on the UK market – both in terms of construction volume and the speed by which new builds can be delivered.

Not restricted by the same mortgage limitations as domestic citizens, foreign investors play a pivotal role in supplying upfront finance to the construction market. Off-plan purchases result in immediate returns for developers, and provide a long-term guarantee of sales.

With stamp duty only payable on completion of the purchase, it’s not also uncommon for the original purchasers to sell prior to completion, and have the resale join the additional housing stock.

This willingness to assume risk and buy without seeing a project is a unique characteristic of foreign investors. Foreign money is therefore almost always present in the development of London’s larger residential sites, such as Greenwich Peninsula, Chelsea Barracks, and Battersea Power station, where high-risk schemes like these are simply inconceivable without it.

Sydney is an early example of one of these policies. Since the city restricted foreign investment in 2010, house prices have seen extraordinary growth in that time, doubling in the past 10 years.

Many Australian developers will be left wondering how much potential investment was lost, which instead could have been used to supply new housing.

This is why the New Zealand property industry has lobbied against the government’s decision, particularly as the country’s house prices were already beginning to decline from their peak.

Developers have an important role to play in resolving the housing shortages, and they need foreign purchasers for investment, pre-sales, and the security to attempt ambitious builds.

Foreign restrictions only deter this essential finance needed to allow innovation to build in the areas where there is demand.

UK government initiatives, such as the permitted development right, bypass restrictive planning laws. They’ve also been instrumental in helping the government reach its housing targets for the first time since the financial crash last year.

While reducing stamp duty rates for first time buyers is yet to yield results in the UK, it has shown to help in Australia, where the number of these buyers has doubled as a result.

Moves such as these show positive results are possible – not by restriction, but instead by allowing supply to meet demand.

Banning foreign buyers won’t result in this, they are essential to achieving it.