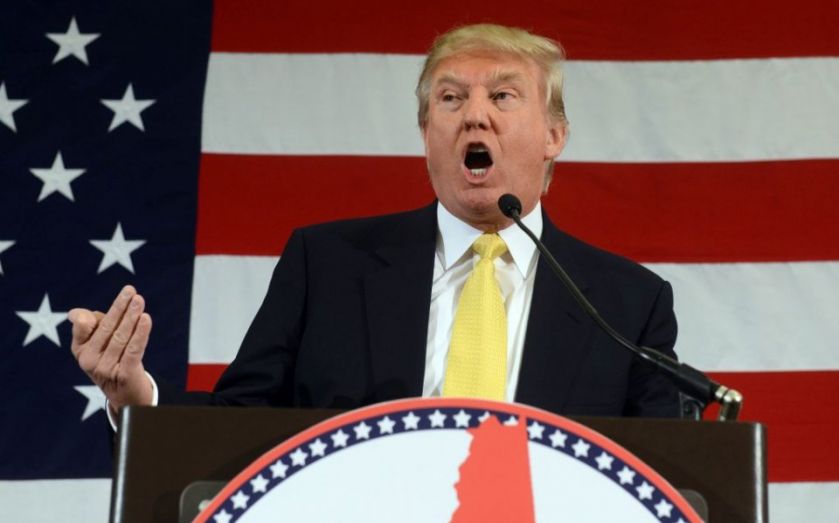 Donald Trump is running to be the next president of the United States.

The billionaire mogul announced his intention to win the republican nomination for the 2016 presidential election in a speech at Trump Tower.

Trump told a congregation of supporters at his New York skyscraper:

The eccentric businessman, as well known for hosting the US version of The Apprentice than any political experience, will have to triumph over a packed Republican field which includes contenders such as libertarian Rand Paul and brother of George W. Bush Jeb.

Controversial, outspoken (nowhere more so than on Twitter) and fiercely critical of Barack Obama, Trump has long been linked with a run for the presidency, but today's announcement marks his first concrete move for political leadership.

Some of his more contested views include his argument that climate change as a "hoax", accusations that Obamacare is a "filthy lie" and claims to have a "foolproof" secret plan to defeat Isis.

In a recent interview he claimed he would be the "most successful person ever" to be President should he step into the Oval Office.