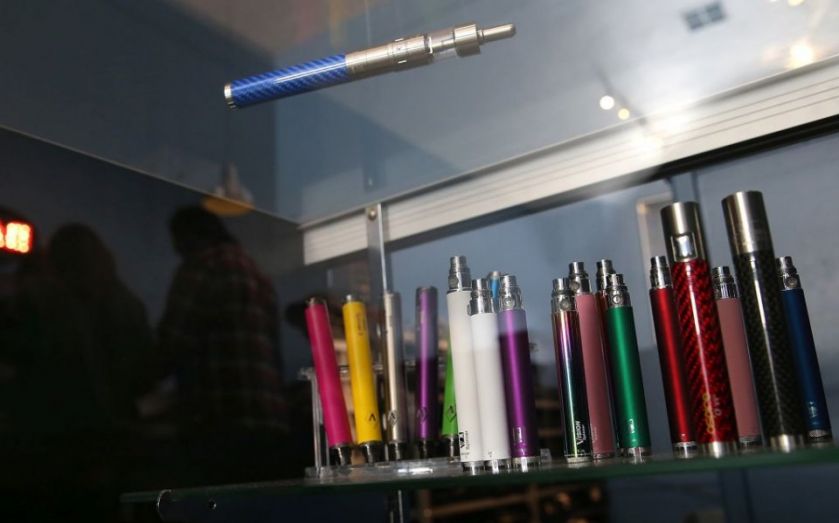 The technological breakthrough of ecigarettes has placed the medical establishment and taxpayer-funded public health advocates in a bit of a quandary.

The agreed strategy to date has been to advise smokers that, in broad terms, they must “quit or die”. But a colossal range of weird and wonderful new smokeless nicotine delivery products has inclined some to embrace harm reduction instead. Public Health England now suggests that ecigarettes might be made available on prescription on the NHS, on the grounds that they are, apparently, 95 per cent less harmful than the real thing.

Unfortunately, the merits or demerits of this proposal have been discussed in an arena where myths about smokers abound.

First and foremost of these is that smokers are an overall burden on the NHS. The opposite is true. Tobacco taxes raise around £12bn per annum and the cost of treating all smoking-related illnesses on the NHS is a little less than £3bn. Smokers are heavily subsidising the healthcare of non-smokers. If all 10m UK smokers quit their habit tomorrow, there would be a £9bn shortfall in the government’s finances. In contrast, if the subsidised, non-smoking 80 per cent of the adult population decided to start puffing cigarettes immediately, the net benefit to the Treasury could be around £45bn every year. The deficit would be nearly eliminated and George Osborne would shortly be faced with the question of what to do with substantial surpluses.

So, there may be very many good reasons to encourage people to stop smoking, but the state of the NHS and our wider public finances certainly isn’t one of them. If we want to move people away from combustible tobacco and onto vaping, we may well reduce incidences of cancer and heart disease but we are likely to put a strain on the public purse.

A second dangerous assumption is that we can categorise nicotine products into those which are harmful and those which are not. Such a binary distinction does not exist. Increasingly, we are going to face a risk continuum. One major tobacco company is already looking to bring a “heat not burn” product to the UK market. Unlike ecigarettes, this would be tobacco-based. Let’s assume, entirely for the sake of argument, that the medical establishment deems the product to be 80 per cent less harmful than standard cigarettes. Would such a product clear the hurdle of being available for free on prescription? What about a conventional cigarette with an altered filter or slightly different ingredients that was 15 per cent less harmful? Would this qualify for a modest NHS subsidy?

Also, if we are to treat nicotine in this fashion, what about other lifestyle products? Should heavy users of Coca Cola get free organic fruit drinks on the NHS, or fans of fast food be offered subsidised fruit and veg?

The real solution, of course, is to fully embrace the amazing entrepreneurialism and scientific breakthroughs that now make the delights of consuming nicotine incomparably safer than decades past. This means liberalising advertising restrictions and allowing companies to make claims about the potential health benefits of their next generation products. A liberal approach along these lines will do far more to reduce tobacco-related deaths than any number of nannying state interventions, prohibitions or NHS subsidies.