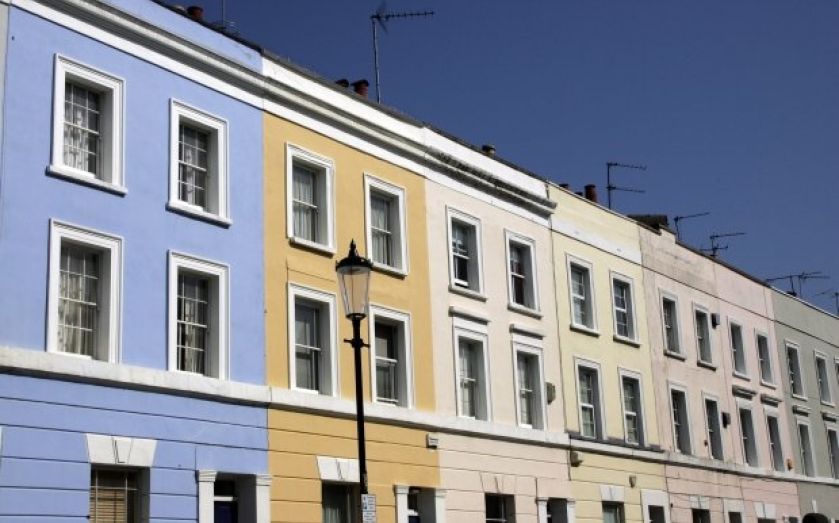 You wouldn’t guess it from London’s boom in house prices, but Britain’s market overall is perhaps the most boring in the developed world, OECD numbers showed today.
Prices increased just 1.3 per cent last year, the organisation said – a shockingly dull rise.
And don't just take that number in isolation. Britain is smack bang in the middle of the range accross the rich countries measured.
UK prices saw the 15th biggest increase of the 31 countries measured, a staggeringly average result, and is well behind the total rise in prices across the OECD of 2.1 per cent.
This chart shows all of the countries measured, plus the OECD and the Eurozone.
I have marked the OECD in blue, the UK and London in red.

All figures are OECD data, except the London figure which comes from the Office for National Statistics.
Putting British prices in the wider context shows just how boring the market is, with the focus of fears and hopes (depending on whether or not you own a property in the capital) entirely on London – an astonishing outlier.