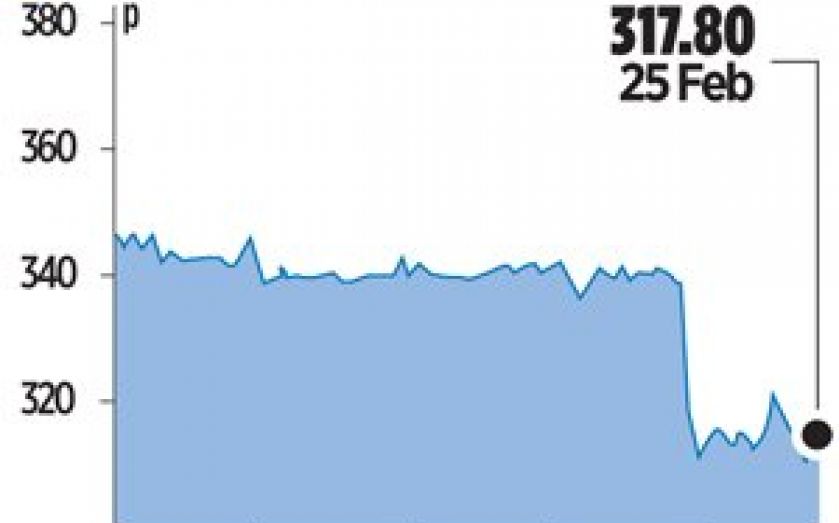 The emerging market specialist blamed the dollar’s retreat against sterling during the last six months of 2013 for a £30m decline in pre-tax profits. Sterling rose nine per cent against the dollar between the end of June and December 2013, rallying from $1.52 to $1.66.

Most of Ashmore’s work is conducted in dollars but it reports figures in sterling, leading to a 22 per cent decline in reported sterling profits, to £79.5m.

“Those assets are still there,” finance director Tom Shippey told City A.M. “The headline levels are easily explainable and the lower profits are just a mark to market effect.”

Shippey and Ashmore boss Mark Coombs will now spend the next few weeks meeting shareholders, some of whom helped drive Ashmore’s share price to a two year low yesterday.

“One client thought they had too much exposure to Ashmore,” Shippey added. “So they decided to diversify away from us.”