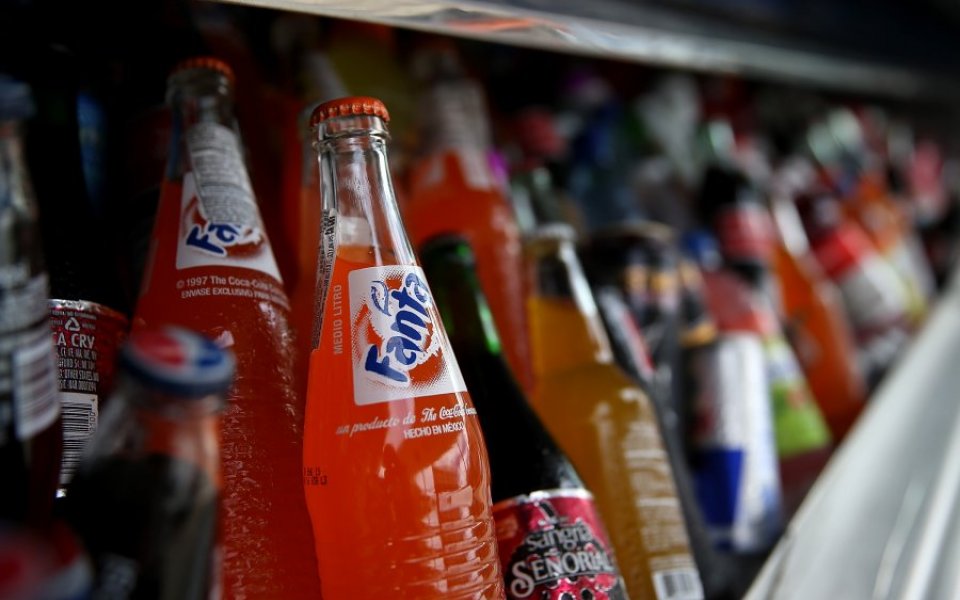 More than two thirds of GPs think the government should introduce a controversial sugar tax, according to a new poll.

The poll for Pulse, a magazine aimed at the medical industry, found 67 per cent of GPs support the tax, with "many warning that people were unaware about the damage sugary products do to their health".

Just 25 per cent of the 878 GPs polled were against the tax.

Read more: Why a sugar tax would be a big fat failure

Last month the government published a report by Public Health England calling for a 20 per cent tax on sugary drinks and foods, claiming if reduced sugar intake is in line with recommendations, over 77,000 deaths could be prevented in the next 25 years.

Essex GP Dr Alice Hodkinson told Pulse: "People do not realise how much sugar is in the food they eat, particularly savoury food, and I would want to use the tax system to encourage people to eat less sugar and eat more fruit and veg. Ideally, I would plough the money back into making fruit and veg cheaper."

This came after the British Medical Association (BMA) recommended in July that a tax of 20 per cent should be applied to sugary drinks to dissuade consumers and push them towards healthier lifestyles.

Read more: Why a sugar tax is not the solution to the UK's obesity epidemic

However, the tax has come under fierce criticism. Ben Southwood, of the Adam Smith Institute, said:

"GPs, who are excellent doctors but not necessarily fully up-to-date with the empirical nutrition literature, may tell us that sugar is poison now. But the evidence base for this claim is relatively weak. In 30 years, with higher quality, higher powered studies, we could just as easily find no relationship here."

"In general, nutrition is a hard subject, and we should be much more careful before making strong claims. Grand social engineering schemes tend not to work too well, and the government should be careful before giving into the demands of the baying public health lobby on the sugar tax."