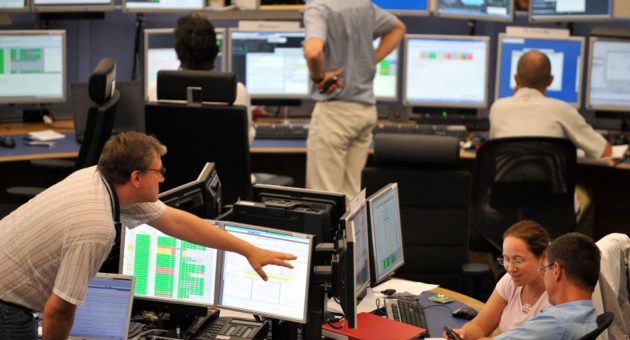 DNA samples and bedroom intrusions? The abuse of migrants is a national disgrace 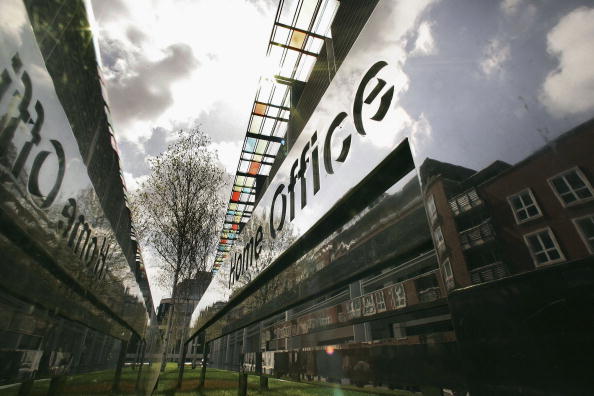 We live in a time when human rights are considered inherent to all people, not just the majority.

Regardless of race, sexual orientation, religious beliefs, or any other distinguishing trait, it is expected that your rights are equal to anyone else’s.

Sadly, society is imperfect and our fellow men and women sometimes fall short of this expectation.

The news from last week that a lesbian couple were brutally assaulted on a London bus because of their sexuality stopped many of us in our tracks. That such a violent, misogynistic and homophobic attack could occur in our capital serves as a reminder that our expectations around human rights still do not always line up with reality.

Thankfully, there has been a loud outpouring of disgust for the attack and support for the victims. From the most senior politicians to commentators across the political spectrum, it is clear that such abuses will not be tolerated in a free society.

But other assaults on human rights are not so widely reported. And there is one area where we can be all louder: the crisis that is the treatment of vulnerable migrants.

The Windrush scandal in 2018 drew attention to the exploitation and unfair treatment of immigrants. But while these migrants dominated the conversation at the time, abuses continue to be reported which garner far less publicity.

News broke this week that over 1,300 migrants were illegally forced to provide DNA samples to submit their applications for UK residency – almost treble the figure that was previously estimated. Some families had their applications rejected because they would not provide these samples – a gross infringement on one’s right to privacy.

The Home Office has worked to correct the error, issuing an apology and reversing some of the decisions. But this is not a one-off offence.

The “hostile environment” promoted under Theresa May’s time in the Home Office has resulted in the completely inappropriate treatment of migrants, which we would never tolerate if inflicted on UK citizens.

In February, we learned of fast-tracked deportations and lengthy detainments for Zimbabwean refugees. In April, a Guardian expose revealed that genuine couples were having their wedding ceremonies broken up by Home Office officials who accused them of having a sham marriage and rifled through their personal belongings. It also found some migrants subjected to home raids at dawn, to see if the couple were sharing a bed.

If government officials stormed any British couple’s home at dawn to investigate their sex life, there would be protests in the streets for the victims of such an abuse.

If you choose to migrate to another country, there are fair trade-offs you must make in terms of privacy and handing over data. But these injustices go far past fair policy; they are direct abuses of fundamental rights that no person, regardless of their residency status, should be subject to.

Such human rights abuses do get some degree of coverage, but we can make sure that they get much more.