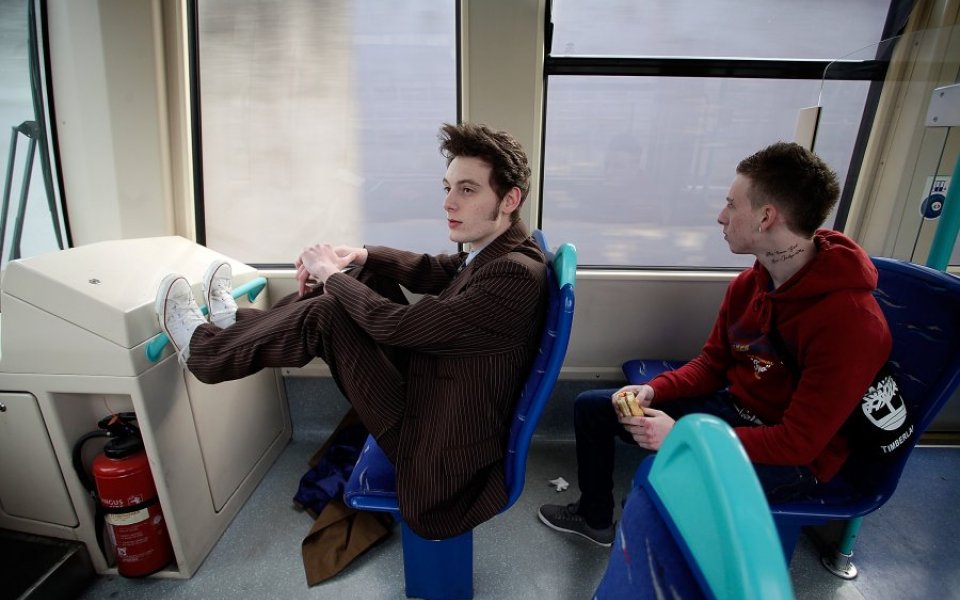 Transport union RMT has said tomorrow's strike on the DLR will go ahead after talks failed to solve workers' grievances.

The union has called a 48-hour strike, starting at 3:59am on Tuesday 3 November and running until 3:58am Thursday 5 November to address "abuse of procedures and the adoption of a wholly cavalier attitude to the issues of risk assessment, and the safety and security of both staff and the travelling public".

Of the RMT members who voted, 92 per cent approved industrial action, which is focused on contractor Keolis, which operates the DLR on behalf of Transport for London.

RMT general secretary Mick Cash said: “RMT negotiators have made every effort over the past 72 hours to resolve this dispute through negotiation but due to the sheer intransigence of the management the DLR will now face its first ever all-out strike action in the 28 years history of the railway.

"The responsibility for the massive disruption that will kick in from early tomorrow morning is entirely down to the aggressive and bullying attitude of the new KAD management who don’t seem to understand the basic principles of industrial relations.

“Our members on DLR are furious at the way that Keolis/Amey are trying to bulldoze through some of the worst working practices and conditions that we associate with the operations of the most cheapskate and anti-union companies in the transport sector and that anger is reflected in the ballot results. We will not sit back and allow this aggressive and bullying culture to develop on this key part of London’s transport network.

“The 48 hour strike now goes ahead as planned. The union remains available for further meaningful talks."

TfL has issued advice for East Londoners concerned about their commute for the rest of the week.