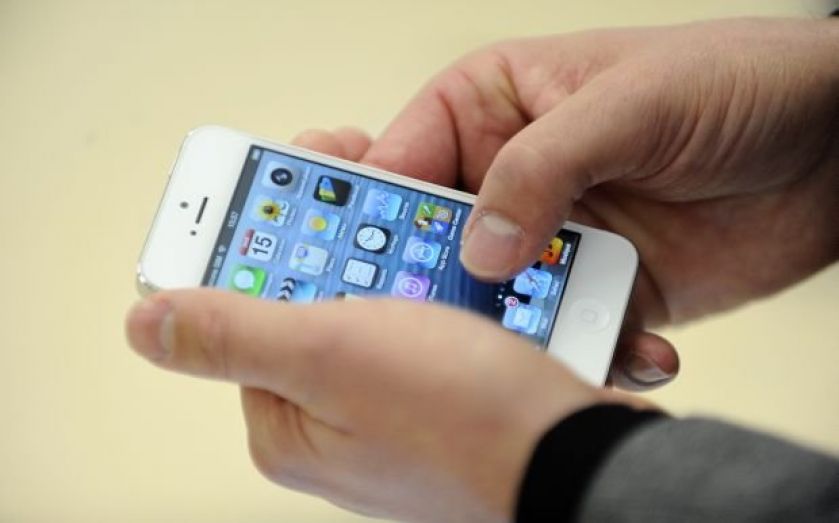 Speaking to investors at the company’s strategy day yesterday, chief executive Sebastian James said: “I am not formally changing our £80m [target], but I am very happy to say that we can set that as our minimum level and that we can achieve that rather faster.”

By merging, Dixons Carphone aims to the rival the likes of AO World and John Lewis by offering everything from products to services, such as a subscription to Netflix or Sky. It also wants to tap into the so-called internet of things market.

The group announced plans to launch a new price comparison app ahead of Christmas, which it hoped would strengthen its position ag­ainst online players such as Amazon.com.

Dixons Carphone rival Phones 4u collapsed last month, which James said was helpful to the company in the long term. It has offered jobs to more than 500 former Phones 4u staff on top of the 800 who were employed at the 160 concessions in its stores, which it also plans to keep.