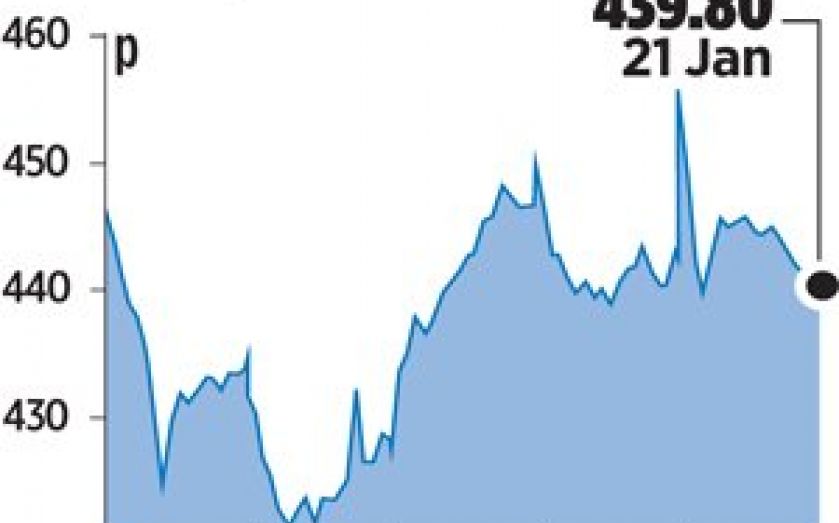 He joked that it has become so big that it could even be declared a national holiday, with some shoppers already taking the day off from work to grab products at bargain prices.

While other retailers have complained about the impact of Black Friday, James said Dixons was able to sustain good margins by working with manufacturers and planning promotions a year ahead of the event.

Group sales from stores open at least a year rose seven per cent in the nine weeks to 3 January while in the UK, like-for-like sales rose eight per cent.

The high street electricals giant said it now expects pre-tax profits of £355m to £375m compared with a previous forecast of £354m.

Coffee machines, juicers and televisions – in particular ultra high definition TVs – were among Dixons’ best-selling items. Fitness bands were also popular, with sales up 13 times on the previous year.

The company also sold more than 40,000 hot dog machines and popcorn makers in the Nordics. Like-for-like sale in northern Europe rose six per cent in the period.