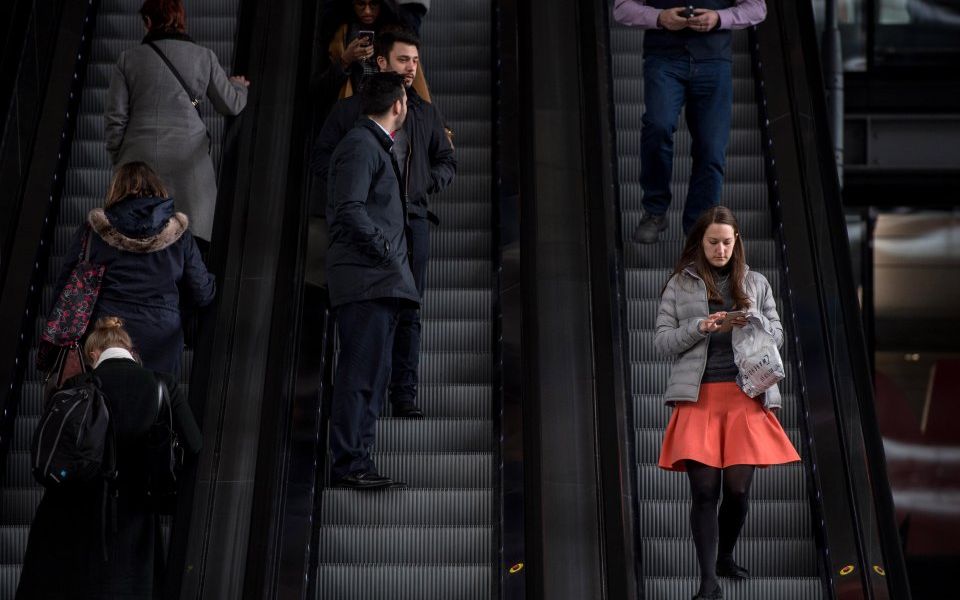 Diversity efforts by hedge funds, private equity firms and other financial services partnerships are failing to enact substantial change, after the number of female partners in the City grew by just one per cent in five years.

Women made up 14 per cent of partners at financial services firms in 2017 compared with 13 per cent in 2012, according to analysis released today by law firm Fox & Partners of data from the Financial Conduct Authority.

The lack of gender diversity at the top level of hiring persists despite recent initiatives to combat inequality in financial services, including mandated reporting on gender pay gap by UK law for all firms with more than 250 employees.

Earlier this year, the inaugural round of gender pay gap results revealed finance firms have the biggest drop of any sector in male to female staff in its highest and lowest-paid roles.

Fox & Partners warned that public scrutiny of firms’ gender diversity is intensifying, even though the UK’s pay gap reporting rules do not cover partners. While smaller firms are not currently required to provide data on their gender pay gap, businesses must work harder to break the habit of hiring from internal networks that often favour higher numbers of male candidates.

“Historically, private equity firms and hedge funds have been male dominated, and there has been little progress made on increasing diversity over the past five years,” said Dean Fuller, a partner at Fox & Partners.

“Raised awareness of workplace discrimination means that firms need to consider what they can do to redress the balance. These figures show that efforts to increase diversity have not gone far enough.”