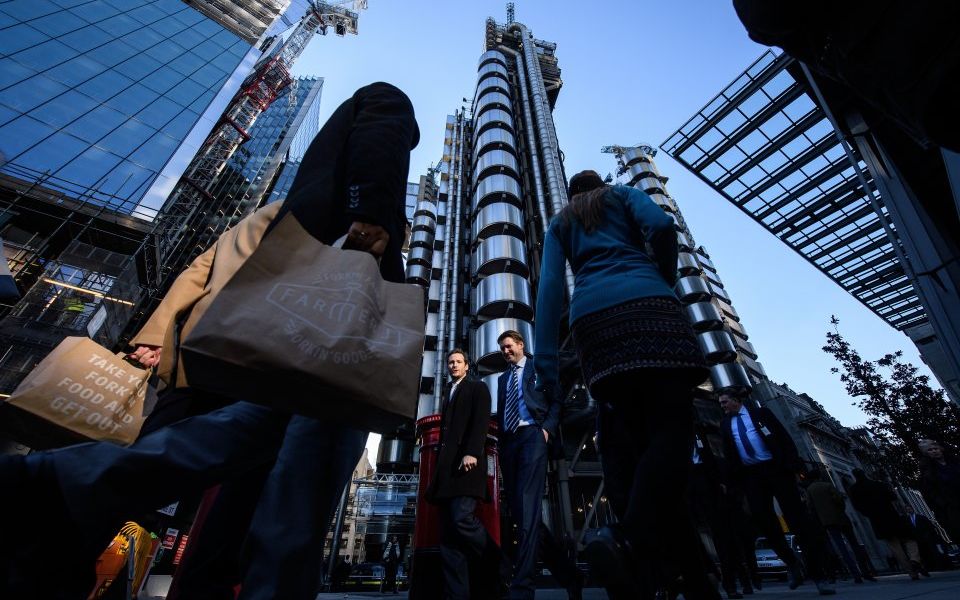 Drinks maker Diageo, WPP and Standard Chartered have been named as the top performing UK companies for gender equality.

However, the study admitted that despite progress being made, there was still a "long way to go" before equality was achieved in companies worldwide.

General Motors in the US was the top performing brand worldwide. Worldwide, Diageo came 11th, while WPP grabbed 17th place.

The study by Equileap looked at 3,000 companies world wide and gave them a grade using criteria such as leadership, career development, work-life balance, pay and family leave.

It found that 40 per cent of brands with no gender pay gap were based in the UK – including Ocado, Taylor Wimpey and Royal Mail.

However, overall UK brands made up just 18 per cent of the 200-strong list of top performing brands. On gender pay and equal pay, the UK did not score well with a score of just 19/100.

We have seen organisations making great strides towards improved gender equality in the past 12 months, but they are still the exception and not the rule.

There is still a long way to go until we reach the goal of true global equality in the workplace for everyone.