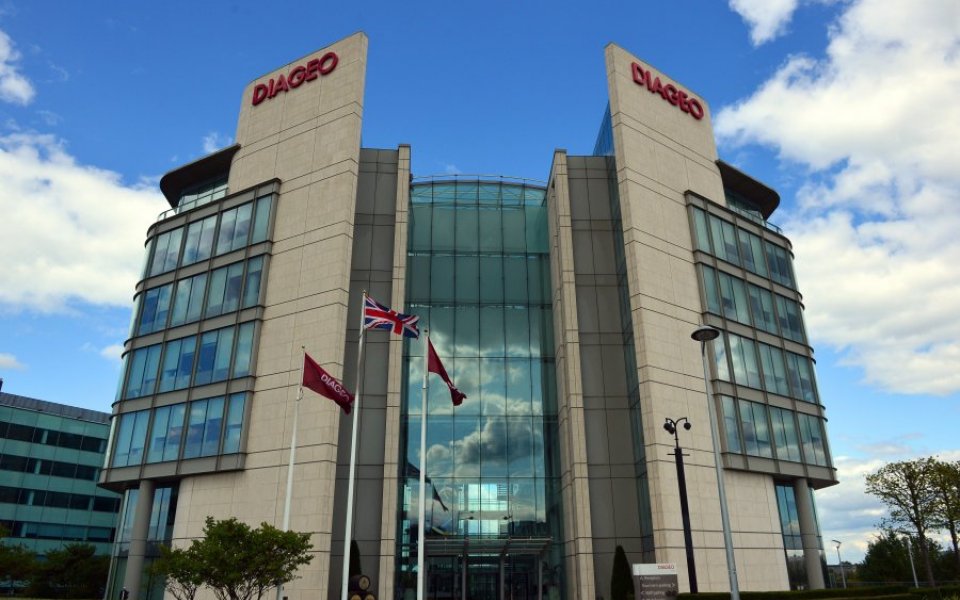 The deal was announced in October as the pair unveiled plans to swap assets in emerging markets.

The drinks giant, the largest spirits manufacturer in the world, is using the cash from the asset sale to shrink its debt burden.

“The transaction we have announced today continues our proactive approach to our portfolio, enhancing our focus on the core to achieve Diageo's performance ambition,” said the company's chief executive, Ivan Menezes, in October.

Diageo shares, which have declined one per cent in the year to today as the company's results struggled amid a slowdown in emerging markets, were flat in morning trading.