Developing countries are the most supportive of free markets 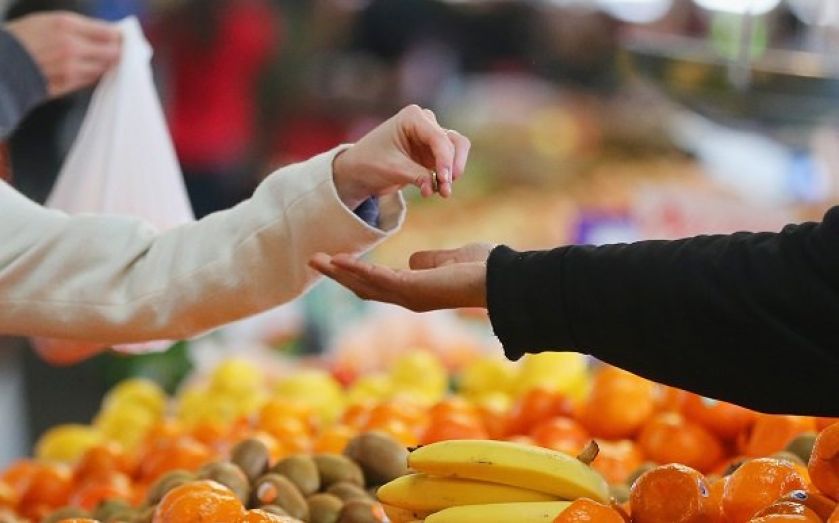 The free market system has suffered intense criticism in the years following the financial crisis.

Growing income inequality in the developed world and lacklustre growth have elicited much comment about the free market's failure to deliver sufficient rises in living standards.

However, despite the concerns over inequality and seemingly endless media commentary slamming capitalism as unjust and inefficient, majorities of people across the world believe most of their population are better off under capitalism, according to the Pew Research Global Attitudes Survey.

Some 28 years after the Socialist Republic of Vietnam implemented an agenda of market friendly reforms a whopping 95 per cent of the public expressed support for the free market.

However, there are signs that the 10 advanced economies examined by Pew are becoming somewhat more sceptical of the market order. Spain, Greece and Japan all had majorities rejecting the claim that the free market was the best way to make most people better off.

The Eurozone crisis has certainly hit support for capitalism in the mediterranean countries, with support in Italy declining by 16 percentage points between 2007 and 2014. In Spain, it declined by 22 points.

Over the same period, countries less hard hit by economic crisis such as Turkey and Indonesia saw a substantial rise in support for free markets.

75 per cent of Ghanaians and 74 per cent of Kenyans believed capitalism was the system best suited to meeting the needs of most people.