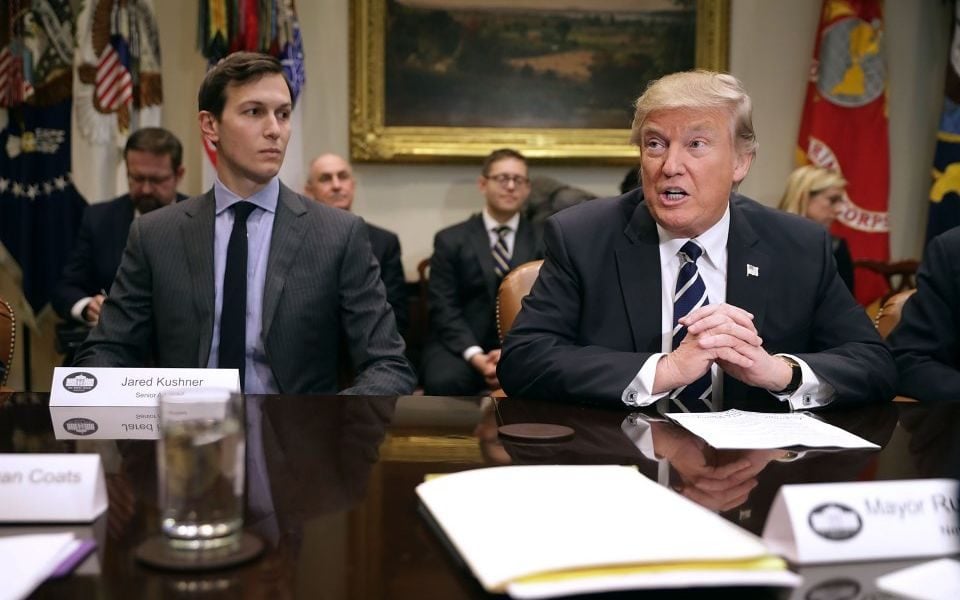 Multiple transactions by legal entities controlled by US President Donald Trump and Jared Kushner, his son-in-law, at Deutsche Bank in 2016 and 2017 set off illicit activity alerts on the bank’s system, according to the New York Times.

Anti money-laundering specialists at Deutsche Bank recommended the transactions be reported to a federal crimes watchdog, according to the Times, which says it spoke to five current and former bank employees.

Deutsche executives ignored their employees’ recommendations, however, and did not report the transactions to the government, the newspaper said.

Some of the transactions involved the Trump Foundation, which is now defunct, while some involved money being passed backwards and forwards between entities and individuals based overseas.

The report notes that real estate developers like Trump sometimes do large cash deals with people and groups outside the United States, which can trigger warnings on money-laundering detection software without being improper.

Both congressional and state authorities are looking into the links between Trump and Deutsche. Trump sued the bank in April in an attempt to block it from handing over documents to congress.

A Deustche Bank spokeswoman said to the Times: “At no time was an investigator prevented from escalating activity identified as potentially suspicious.”

A Trump Organization spokeswoman said: “We have no knowledge of any ‘flagged’ transactions with Deutsche Bank.”