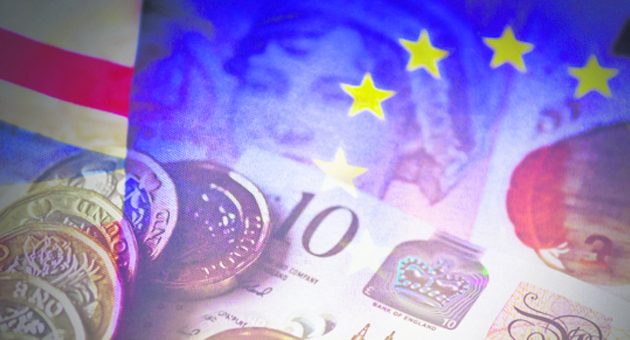 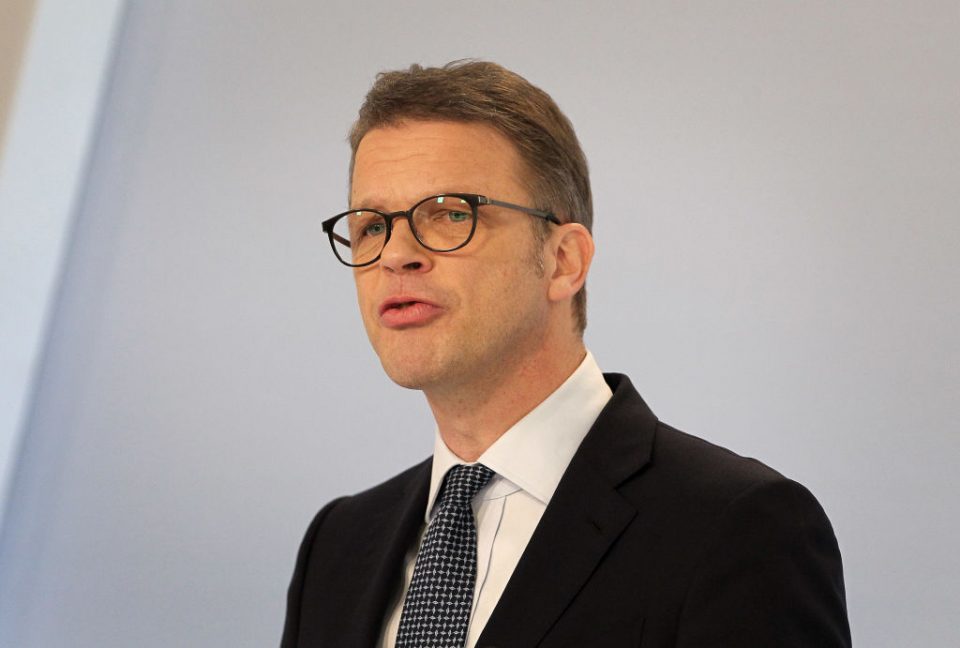 The turnaround boss of Deutsche Bank struck a gloomy tone over the future of the world economy today, warning that central banks have already “turned on the money tap to the limit” and forecasting that the current US-China trade war will persist.

“What is really worrying is that the central banks have used their tools to a large extent already, so there are no conventional measures left to effectively cushion a real economic crisis,” he said.

Speaking about the European Central Bank’s recent decision to cut interest rates, he added: “Very few economists believe that cheaper money at this level will have any effect, something our clients absolutely reinforce”.

The Deutsche boss, who unveiled a major cost-cutting overhaul of the bank earlier this summer, also warned people that “we should not expect” the current US-China trade war “to disappear anytime soon”.

He said: “This is more than just about trade rows and tariffs – the two largest economies in the world are engaged in a structural conflict about economic and political dominance so the associated uncertainty is to persist as well.”

Sewing’s comments on both European banks and the current trade war echo increasing fears in his industry of a possible downturn in the global economy.

Earlier this month the ECB slashed interest rates for the first time in three years in an attempt to rejuvenate embattled economies across Europe.

Such challenges in the macro-environment have dented Deutsche Bank’s performance in recent years, accentuating its demise from a bank that has spent the last 25 years trying to compete with its rivals on Wall Street.

Spiralling costs, a swathe of high-profile financial investigations and botched merger plans have also all blighted the fortunes of Germany’s largest lender, leading to its announcement in July that it was shutting its loss-making equities business and axing thousands of jobs globally.

“Nobody actually questions that we are going into the right direction. Rather we are asked if we can actually implement our plans within the timelines,” Sewing said today at the Sibos banking event in the Excel Centre.

“Here I can tell you, ladies and gentlemen, we are already in the middle of it, and that’s two-and-a-half months after the announcement. “