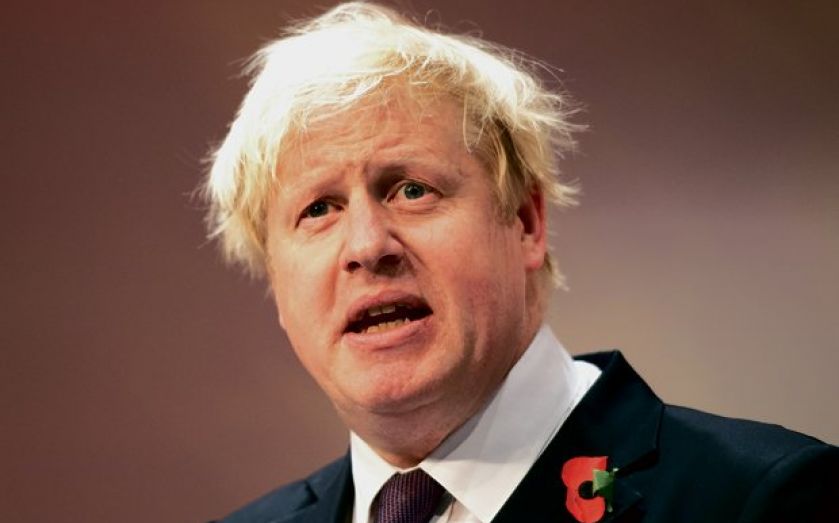 DESIGNS for an airport in the Thames Estuary were unveiled yesterday, along with a claim that the scheme would be cheaper to build per runway than a new runway at Heathrow.

Passengers would check in at one of four onshore locations, before taking a train out to the hub.

The project would take seven years to build, once planning approval is in place, and has a price tag of £47bn.

The Thames Estuary Research and Development Company (Testrad), set up to explore options for this airport, said the hub works out at £7.8bn per runway, compared to £14bn-£18bn for a third runway at Heathrow.