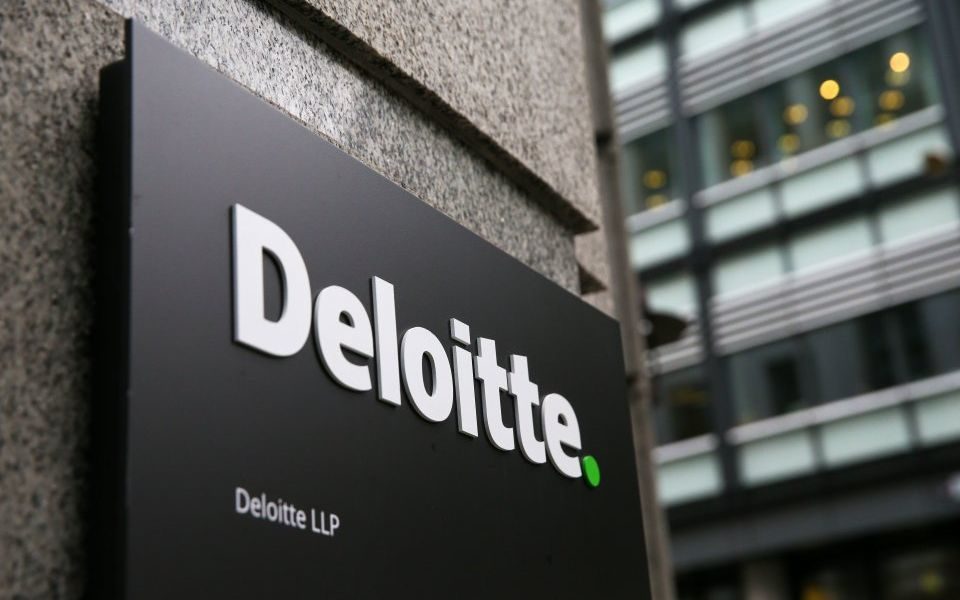 Audit giant Deloitte handed its partners an average of £832,000 for the year ended 31 May, a 0.6 per cent year-on-year increase, it said today.

David Sproul, senior partner and chief executive of Deloitte North West Europe, acknowledged the pressure the audit sector has come under during the past year following scandals such as the Carillion collapse.

“The audit profession has faced significant scrutiny in the past year, with concerns raised over quality, conflicts of interest and a lack of choice. These are serious concerns and we recognise the need for change,” he said.

Deloitte itself faces a £10m fine for its failures to spot accounting malpractice at tech firm Autonomy before it was sold to HP for £7.4bn in 2011.

Despite the political pressure the audit sector is under at present, including calls for the breakup of the Big Four, Sproul said the numbers represent “a good result in a market facing slower economic growth and continued uncertainty”.

“Tax revenues have been boosted by demand for M&A, private client and employment-related services work, as well as demand for digital solutions to global compliance obligations, where we are continuing to invest,” he said.

“Following the launch of our UK legal services, we are also growing our offering in immigration, employment services, corporate dispute and resolutions, alongside a focus on ‘new law’ services,” he added.

Earlier this year Deloitte launched a UK legal services business, the last of the Big Four accountants to do so.