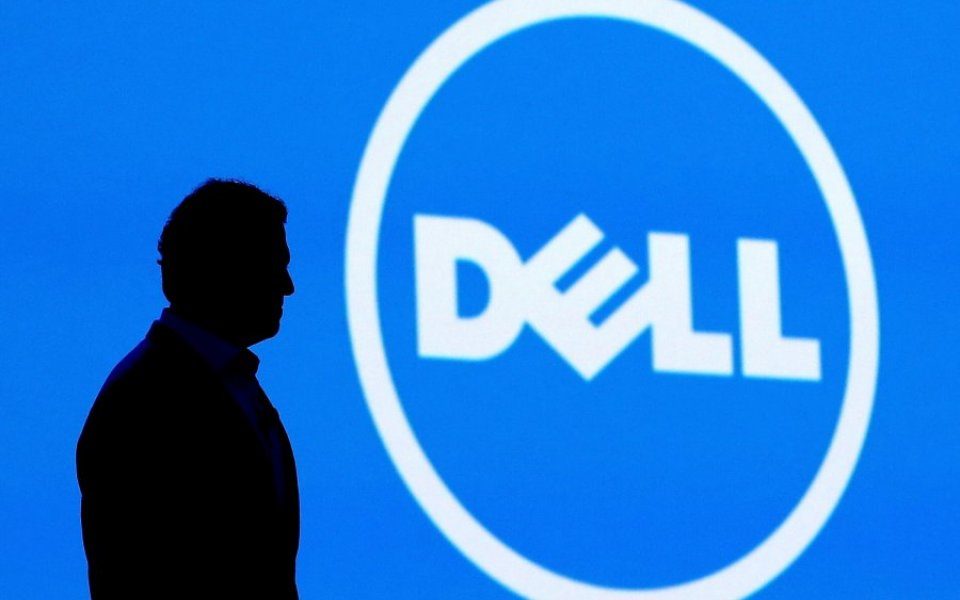 The rumours were right: Dell had got something really big up its sleeve.

The giant just unveiled the biggest tech deal in history, after agreeing to a $67bn acquisition of data storage maker EMC.

The offer EMC has agreed to is worth $33.15 a share, of which $24.05 in cash plus tracking stock in EMC's holding VMware, at about $9 per EMC share. Together this comes to a 28 per cent premium over EMC’s share price before reports of the deal broke.

In addition, EMC asked for a “go-shop” provision to be included in the merger agreement. This allows it up to 60 days to find a better offer from other parties. If there is a deal from another company, it would pay a discounted breakup fee to Dell.

Although sources say no other buyer has yet approached the data storage company, which has a market capitalisation of $53.6bn, potential buyers could include Microsoft and Cisco.

This is the second large acquisition in just two years for Dell founder Michael Dell. He took the PC giant private for $25bn just under two years ago, using his own fortune and the support of private equity firm Silver Lake Partners to buy out the company.

The plan is that acquiring EMC will give Dell a stronger position against giants IBM and Hewlett-Packard, moving it from the stagnating PC market into the faster-growing data storage market.