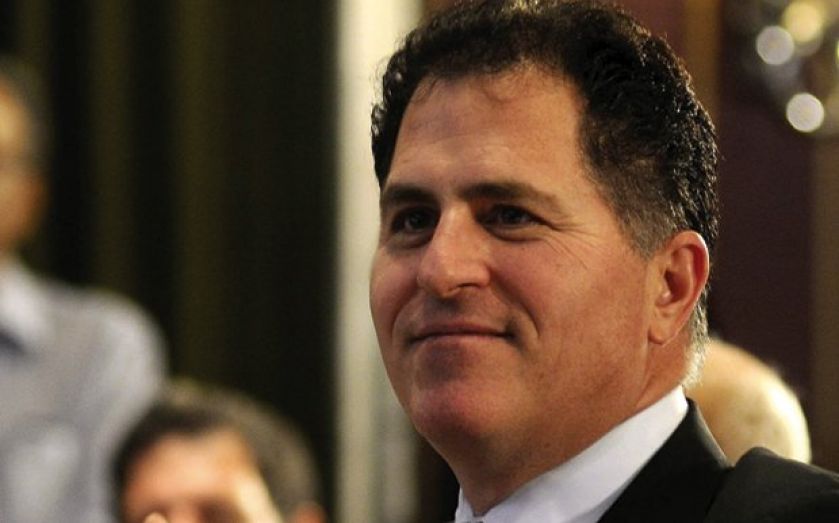 MICHAEL Dell’s bid to take control of the computer company he founded was last night on the brink of collapse after the board rejected his request to alter takeover bid rules.

Dell, who is currently chief executive and chairman of the eponymous company, had offered to increase his private equity-backed $24.4bn (£16.1bn) buyout offer by $150m if the board would alter voting rules in his favour.

But his long-running attempt to take the business private is now likely to fail unless there is a sudden about-turn in investor sentiment.

The decision hinges on a dispute over how shareholder votes are considered. Currently, abstentions are counted as rejecting the deal. Dell believes this unfairly biases the vote in favour of the status quo, as investors who have bothered to vote are split down the middle.

Yesterday the special board committee set up to consider the deal ruled that they would not allow new terms to be set for such a small increase.

However, they would be willing to alter the rules in order to allow the many shareholders who bought the stock during the last two months to vote on the deal.

The committee said this would give “all shareholders more time to reflect on where their best interests lie in light of the improved offer”.

However, unless Michael Dell and Silver Lake Partners accept the minor concession the much-delayed final vote will go ahead tomorrow.