Deliveroo ad banned for claiming it could deliver to space 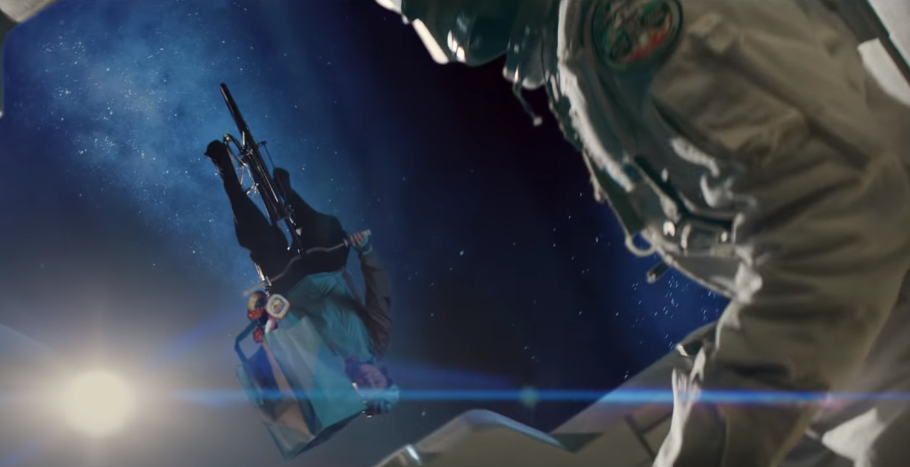 A Deliveroo advert that portrayed an astronaut receiving a food order in space has been banned for implying the company could deliver anywhere.

The TV ad showed people having food delivered to them in unusual locations or circumstances, and was accompanied by a voiceover stating: “Order what you want; where you want; when you want it.”

In addition to an astronaut, the advert also showed someone receiving a food delivery in a field after apparently tunnelling underground to escape from prison.

However, the advertising watchdog received 22 complaints from people who knew that Deliveroo did not deliver to their area and said the advert was misleading.

The food delivery startup argued that the ad was not intended to be representative of real life, and said the text “Some restrictions apply, obviously” made it clear Deliveroo was unable to deliver in certain locations.

But the Advertising Standards Authority (ASA) upheld the complaint, stating the advert implied Deliveroo’s service was unrestricted throughout the UK.

“Given the absolute nature of the claim and the absence from the claim of any additional explanation, we considered they were likely to expect that those features of the service, including availability, applied throughout the UK without restriction,” the watchdog said.

A Deliveroo spokesperson said: “Deliveroo designed a playful advert to show that, through our service, people are able to order food to a wide range of places, whether home or work, for a range of occasions.”

“We know some will be disappointed that their local area isn’t currently served by Deliveroo, but we are expanding rapidly across the UK and will be coming to their town or city soon.”