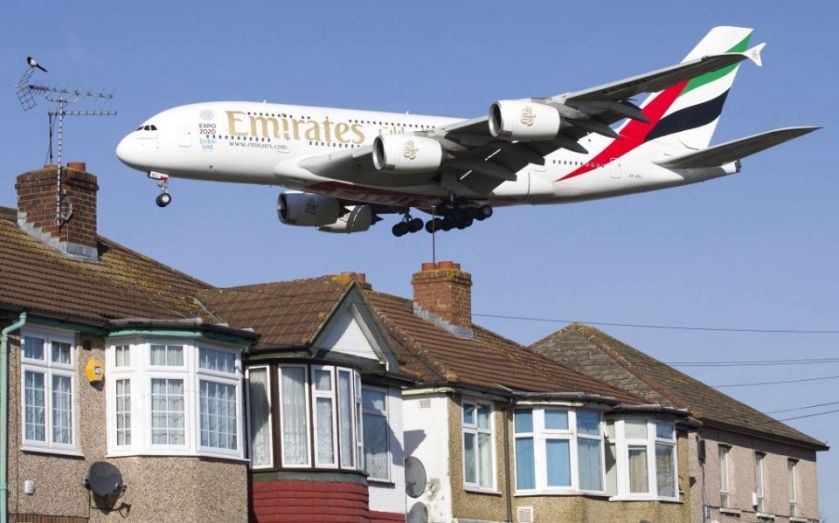 A government decision on airport expansion may be just days away and it’s a decision that is going right to the wire. While Heathrow has argued that it is full, Gatwick will soon reach its capacity limit so there is little doubt that London and the South East urgently need another runway.

It will take only 10 years to build Gatwick’s second runway and – with Heathrow impossible to deliver – we cannot afford to wait any longer for clearance to start work at Gatwick.

It is sometimes claimed that a decision for either plan would give certainty to the UK. It would not. Only Gatwick’s scheme comes with that assurance as it faces none of the overwhelming financial, legal, logistical, political and environmental obstacles of Heathrow.

Gatwick delivers the identical number of passengers, a similar number of long haul routes, and the economic boost the UK needs – and all of this comes at a dramatically lower environmental impact, at less than half the cost of Heathrow, and with no public subsidy. This means a new runway at Gatwick can be operational in just 10 years, by 2025.

It would also, in my view, be wrong to turn the clock back and recreate a new dominant airport in the South East of England. Competition is one of the strongest positive drivers influencing airfares and a two-runway Gatwick would compete more vigorously with a two-runway Heathrow – lowering airfares and improving service quality. Gatwick would also expand cargo volumes tenfold, with the additional competition making it cheaper for businesses to export goods across the globe.

The simple facts show that Gatwick’s plan has a dramatically lower impact on the environment than Heathrow’s, and this point is crucial. It was poor air quality that prevented Heathrow expansion in 2003 and again in 2010. The area is still plagued by pollution and in some locations it’s even worse than five years ago. The area will not meet legal air quality limits for years and, for as long as this remains the case, it will be unlawful for Heathrow expansion to be pursued.

This uncertainty will remain until Heathrow can, as the Environmental Audit Committee requested last week, prove that it can meet environmental conditions on both air quality and noise. The Committee’s report was a highly significant intervention. But instead of providing assurances, Heathrow continues to claim that illegal air quality readings around the airport are nothing to do with the airport, is backing away from a night flight ban, and says the UK taxpayer should pick up the £5bn bill for road and rail improvements if it expands.

Serious doubts remain, therefore, over whether Heathrow expansion can actually happen. So exactly why are we stuck in this seemingly endless holding pattern on expanding Heathrow?

The Airports Commission’s final report was lengthy and it would be easy to miss the fact that Gatwick expansion will provide an almost identical number of long haul connections compared to a three-runway Heathrow.

Heathrow has done a good job of portraying itself as the only airport capable of delivering these long haul global connections, but that is simply not true. Gatwick already flies to almost 50 long haul destinations today, and there is nothing to stop us from developing a long haul network as strong as Heathrow’s after being given the green light to expand.

To continue down the road of Heathrow expansion would be a commitment to more years of inaction – it just does not make sense. Only Gatwick can guarantee Britain the new runway and global connections it needs. It’s now or never. We should just get on and build it and give business and passengers the certainty they need.