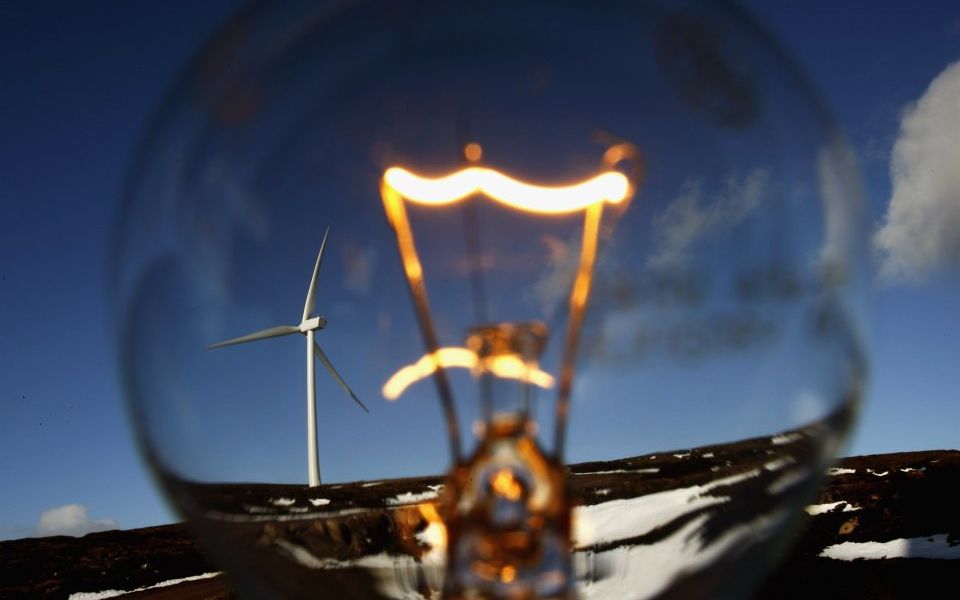 Would the energy market benefit from Corbyn’s proposed wind turbines and renewable subsidies?

First, let’s dispense with the notion that it’s a choice between unsubsidised fossil fuels and subsidised renewables: the global energy “market” is all subsidised. In fact, research by the International Energy Association shows that in 2016 fossil fuels received more subsidies than renewables by a cool $120bn.

The question is therefore what future do we want for Britain. And for the obvious reason – that the planet itself is at stake – the answer should be a renewable one.

The good news is that renewables are now close to cost-competitive. But this has only happened because the initial high-risk investment was absorbed and stimulated by what the economist Mariana Mazzucato would call an “entrepreneurial state”.

What we need now is to take the renewables revolution away from conventional power generation and to homes.

The future of energy is decentralised – people, not the state or market, should generate and own their energy. That would be truly transformative, but it will require clever subsidies.

Tony Lodge, research fellow at the Centre for Policy Studies, says NO.

Labour’s pledges to double the number of wind turbines across Britain, alongside new green taxes, risk the security of energy supply and would increase fuel poverty.

Upping the provision of weather-dependent renewables, such as wind and solar, presents a real challenge. It would need to be backed up by new gas-fired power stations for when the wind doesn’t blow and the sun doesn’t shine, thus defeating the point.

Such high growth targets for low-efficiency renewables would also pose a major challenge to National Grid, as it would need to manage and balance unpredictable and unreliable peaks and troughs in supply, which will not always match demand.

After Brexit, Britain will need to reduce bills to become more competitive. Labour’s plan would do the opposite – it would mean more fuel poverty, lost jobs, and reduced energy security.