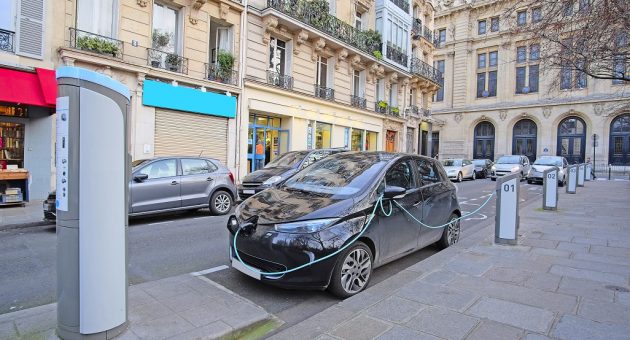 DEBATE: With the launch of KFC’s vegan burger, is it smart for fast-food brands to move into veganism? 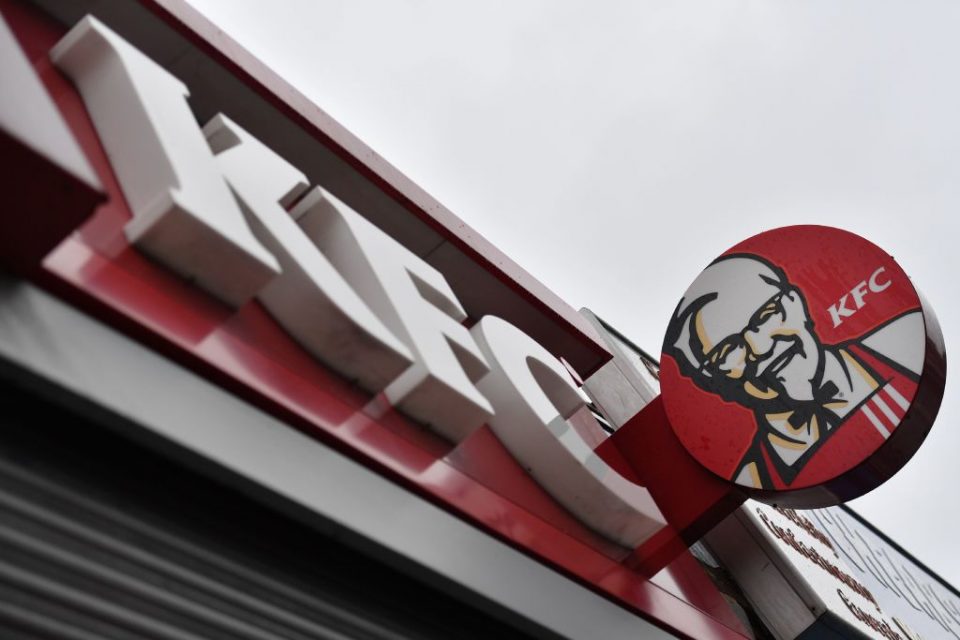 With the launch of KFC’s vegan burger, is it smart for fast-food brands to move into veganism?

The new vegan burger is undoubtedly a smart move for KFC, and it won’t be the last fast-food brand to move into this space.

The incredible rise of consumers open to vegan-inspired behaviour is only set to continue, so retailers and brands that are capitalising on this trend are right to do so.

The businesses that will thrive in today’s climate are those that are ahead of the game, tapping into changing consumer trends, and carving themselves a distinct space.

Of course, one product isn’t enough. To make the most of this market, fast-food businesses must ensure that their point of view, their cause, and crucially their operation (including every aspect from supply chain to product preparation to branding) is sound, authentic, and reflective of the ethics implied by the vegan label.

The world is moving at pace, and attitudes are changing just as fast.
This has never been truer than with food – and those brands that can integrate a vegan offer as a choice, not a substitute, will win.

It was only a matter of time before fast-food joints joined in the vegan revolution. But KFC or Burger King introducing a vegan menu isn’t the same as, say, Pret doing so.

The very nature of fast-food, and the unethical way it is produced, is antithetical to veganism. That’s why it’s fast and cheap. People know this, but most eat it anyway. Committed customers never have qualms.

A vegan option doesn’t stop the suffering of the animals farmed for the non-vegan menu, which is the whole point of veganism. True vegans won’t take a second look at a place that still sells battery-farmed chickens just because now there’s tofu too.

In the short term, this move may draw in those for whom veganism is a fad or statement rather than an ideological cause. But to win committed vegans, chains will have to change their meat production methods entirely.

That would cost much more than these ethically-minded customers would ever bring in. As it is, this move is hypocritical, and a waste of money.